Add to Lightbox
Image 1 of 1
BNPS_SpecialRelationship_012.jpg 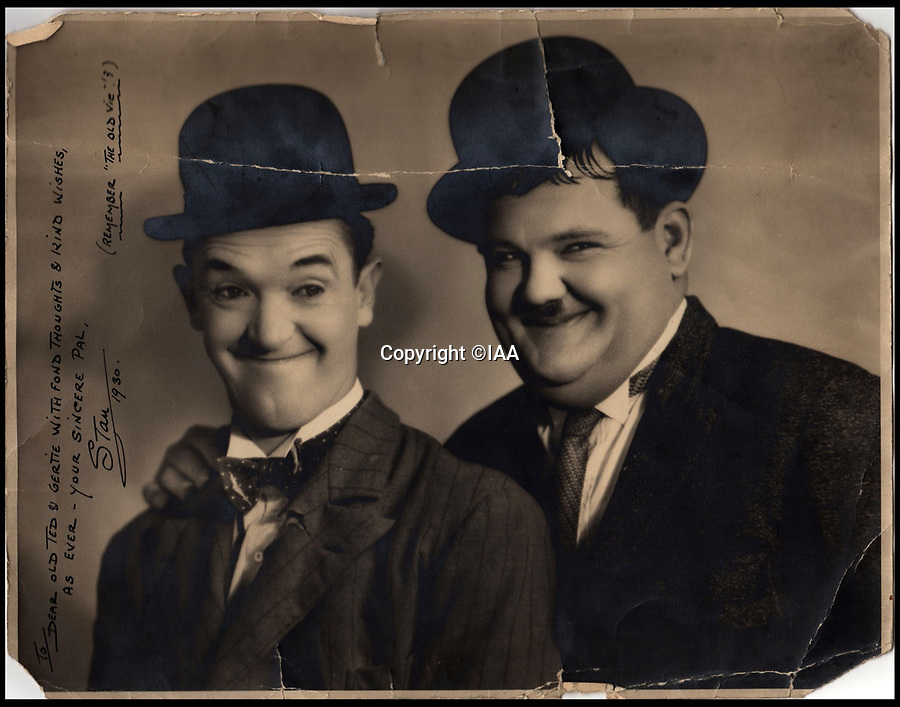 Stan sent Ted this picture in 1930 when Stan & Ollie were at the height of there fame.