Add to Lightbox
Image 1 of 1
BNPS_WillieWhitelawEstateSale_07.jpg 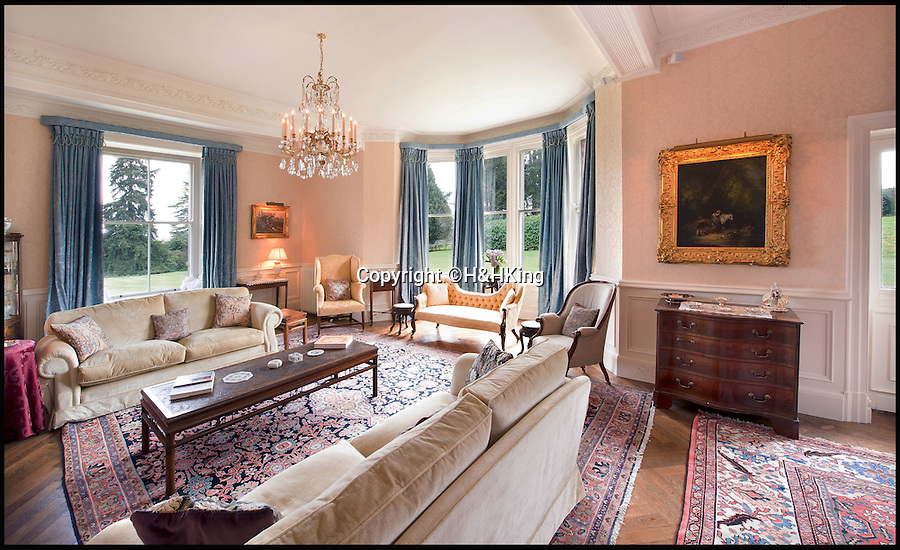 This stunning manor comes with more protection than your standard burglar alarm - it's got bulletproof windows.

Ennim in Blencow, Cumbria, was the home of prominent politician and Margaret Thatcher's right-hand man William Whitelaw for 43 years until his death.

Due to his role as Secretary of State for Northern Ireland in 1972 the house was fitted with bulletproof glass and a substantial police presence was maintained at the house throughout his time there, even after he retired.