Add to Lightbox
Image 1 of 1
BN_MillionPoundToyota_08.jpg 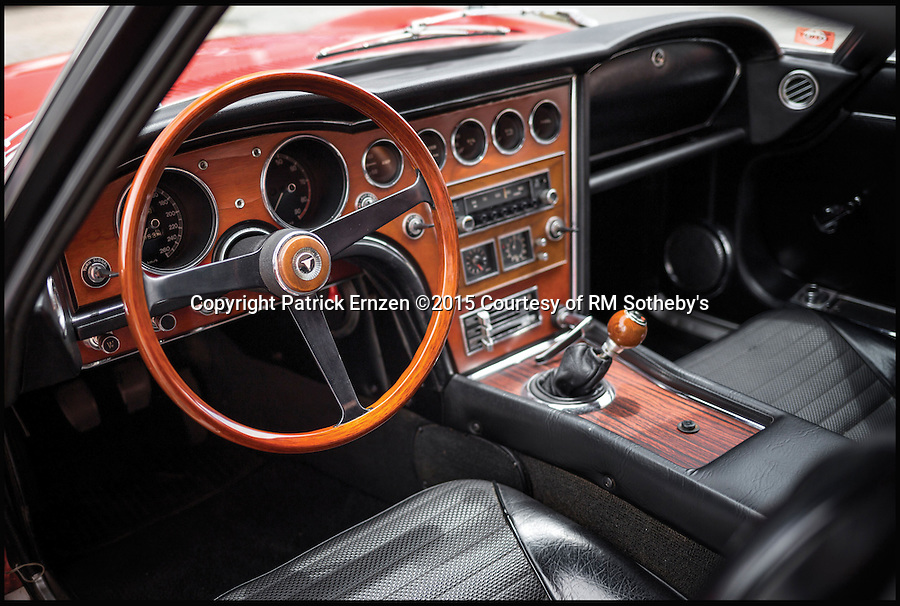 It's collectability has been enhanced by a tiny production run of only 371 vehicles, and by an appearance in the 1967 Bond film 'You Only Live Twice' in which Sean Connery swaps his more recognisable Aston Martin for a convertible 2000 GT.
Patrick Ernzen ©2015 Courtesy of RM Sotheby's 22 May 2015 4040x2719 / 1.2MB