Add to Lightbox
Image 1 of 1
BN_MiniDeVille_01.jpg 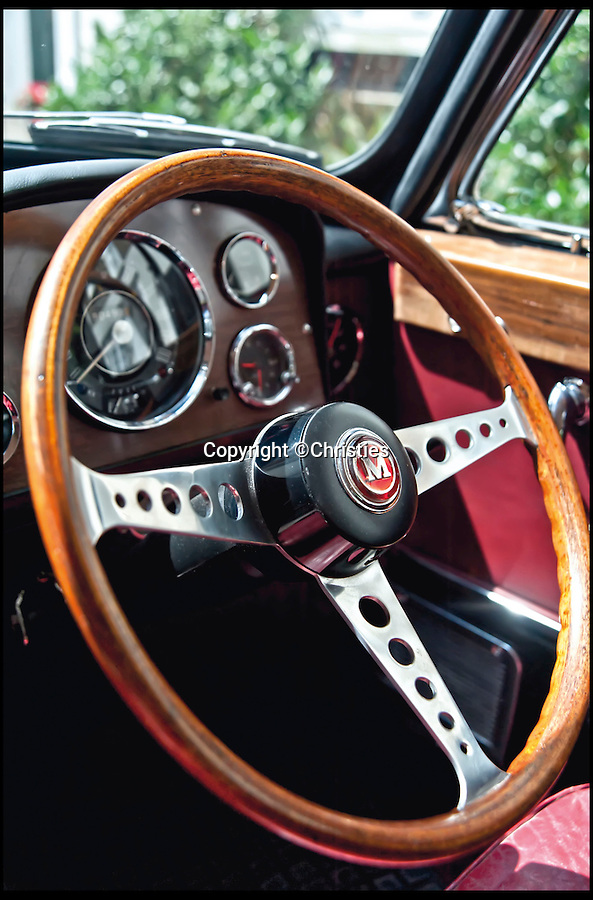 The Rolls Royce... of Mini.


An incredibly rare 50-year-old Mini car that was the most luxurious ever made has gone on the market with a whopping 50,000 pounds price tag.

The pint-sized motor was fitted out with so many deluxe features when it was made in 1964 that it has been described as a Rolls Royce in a Mini's body.

It boasts a host of innovations and indulgences more common in lavish cars like Rolls Royces and Aston Martins.

This particular Mini was lovingly restored in the 1990s for Beatles guitarist George Harrison but he passed away from cancer before the work was completed.