Add to Lightbox
Image 1 of 1
BNPS_MarthaBrown_13.jpg 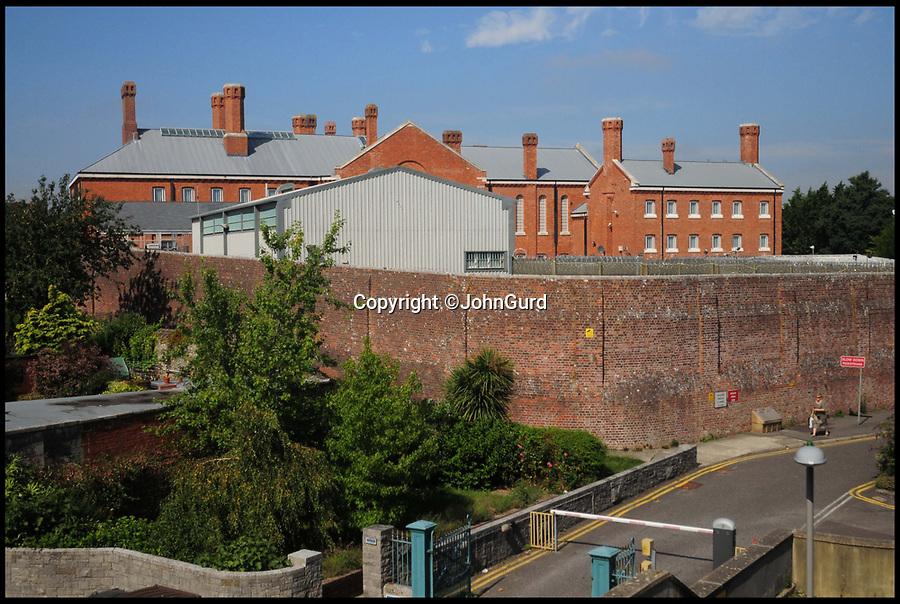 The remains of the real-life Tess of the D'Urbervilles are to be exhumed from a former prison ground and given a proper burial 162 years after her execution, church authorities have ruled.  Martha Brown, a convicted murderess who inspired author Thomas Hardy after he witnessed her execution in 1856, is one of the 47 convicts buried at Dorchester Prison in Dorset.  The closed jail has been sold off for development with 185 houses due to be built there.   The developers, City and Country, wanted to leave the remains alone or to only remove those disturbed in the building work but campaigners, including Downton Abbey creator Julian Fellowes, have been fighting for all the bodies to be exhumed.  And after it was discovered the burial ground was consecrated, it was left to the Bishop of Salisbury to make the decision.
©JohnGurd 4 Sep 2013 4339x2910 / 1.8MB