Add to Lightbox
Image 1 of 1
BNPS_20thCenturyCircusAlbum_06.jpg 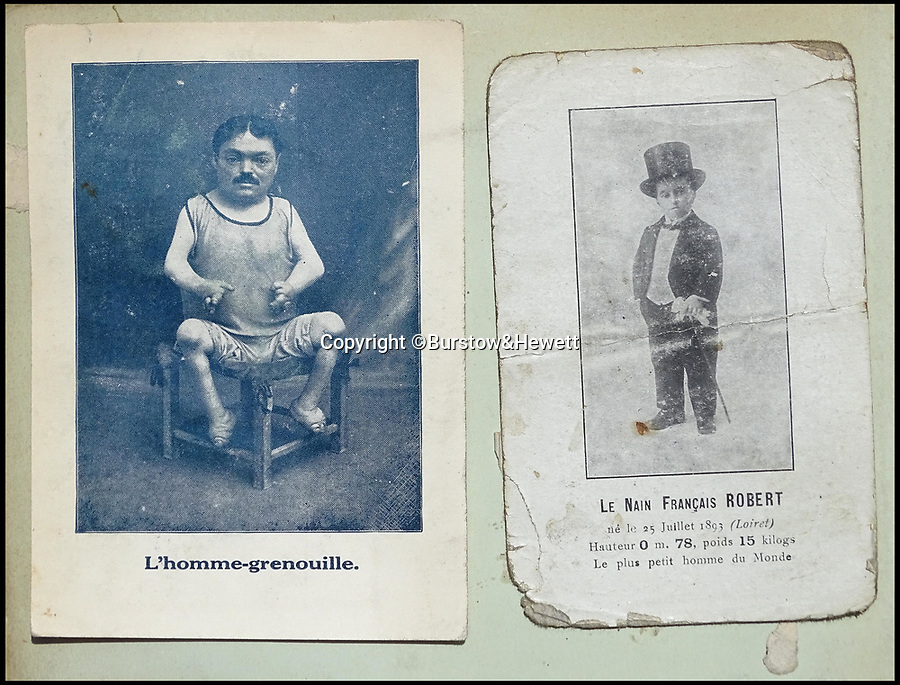 Some of worlds shortest men who amazed British audiences.