Add to Lightbox
Image 1 of 1
BNPS_ReturnToSender_012.jpg 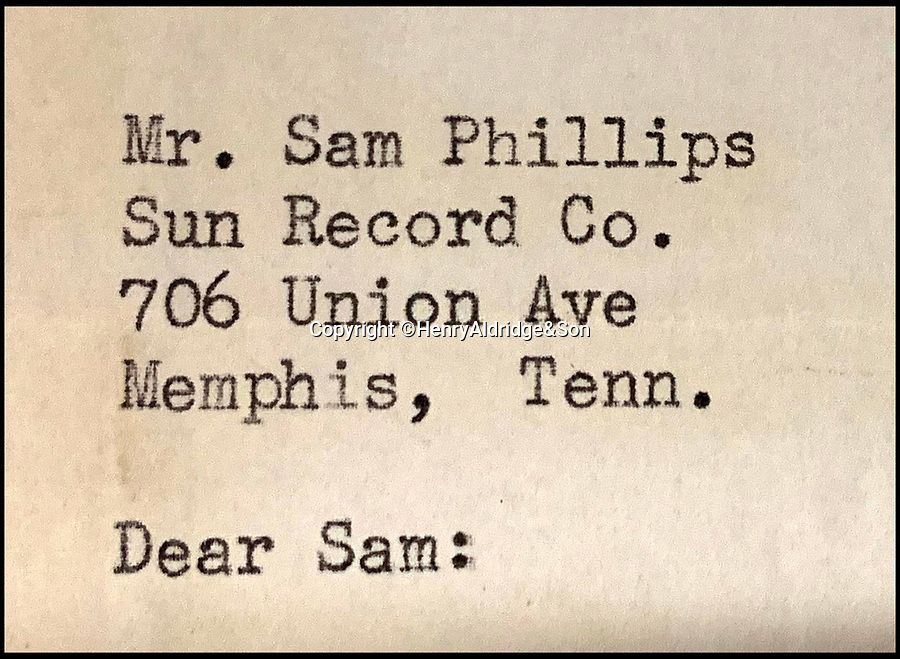 Sam the Man - without his efforts Rock n Roll may not have happened.