Add to Lightbox
Image 1 of 1
BNPS_MGMetroWorth120K_09.jpg 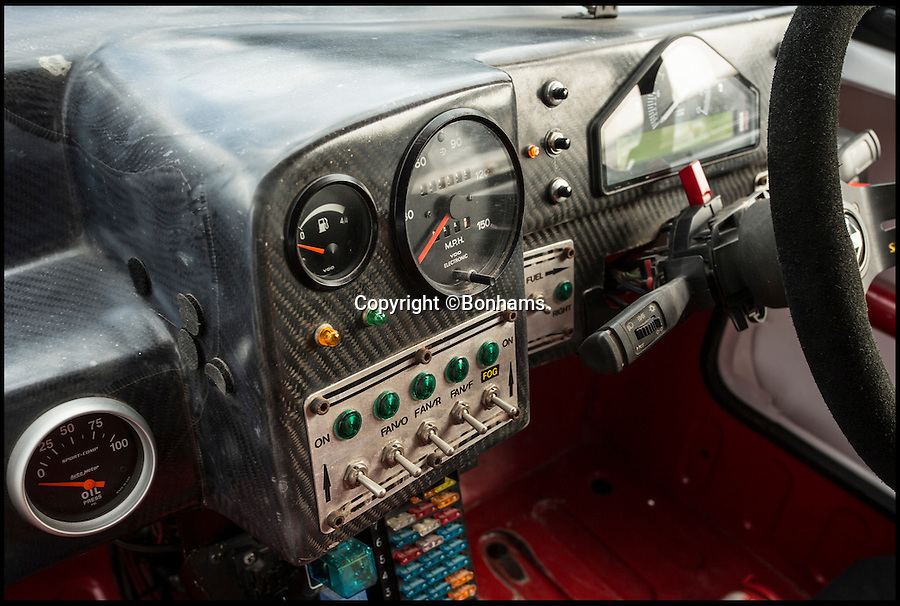 Not many home comforts...