Add to Lightbox
Image 1 of 1
BNPS_MauretaniaLetterM_01.jpg 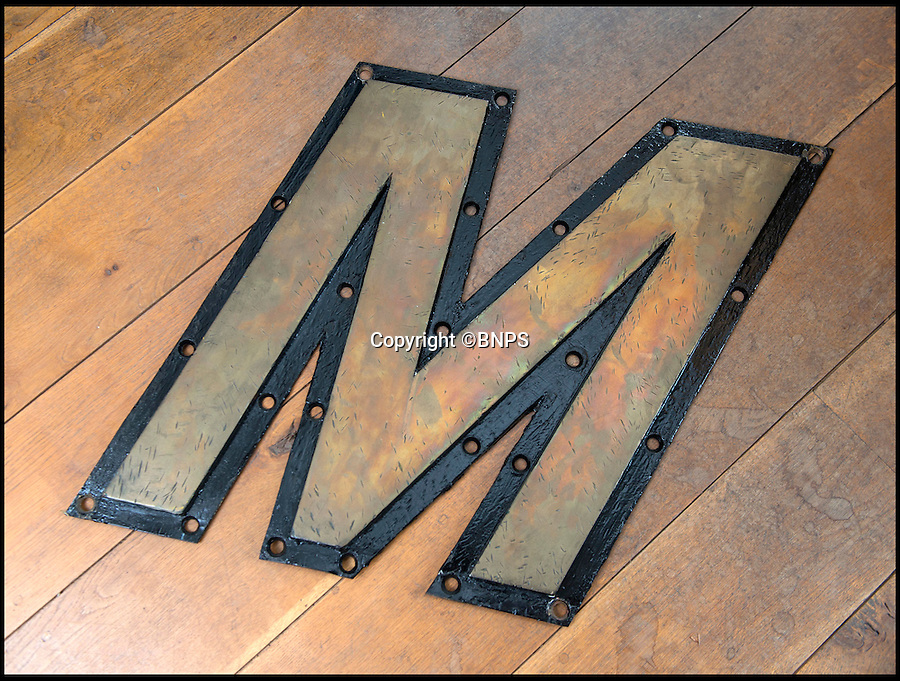 A unique piece of memorabilia from one of the most notable ships in British maritime history, RMS Mauretania, has emerged after 80 years.