Add to Lightbox
Image 1 of 1
BNPS_RobertHardyEstate_014.jpg 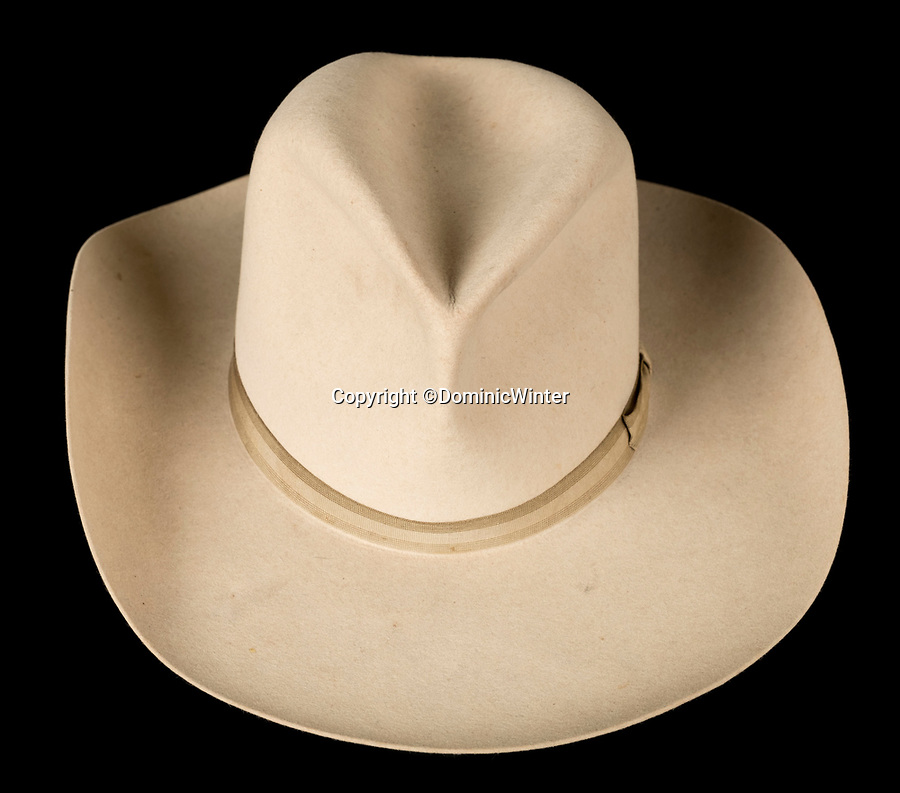 A Stetson hat formerly owned by Sir Winston Churchill with the initials 'WSC' to inside leather band written in ink by Hardy. Estimated at £3000-5000.