Add to Lightbox
Image 1 of 1
BNPS_BigBucksForFastFord_06.jpg 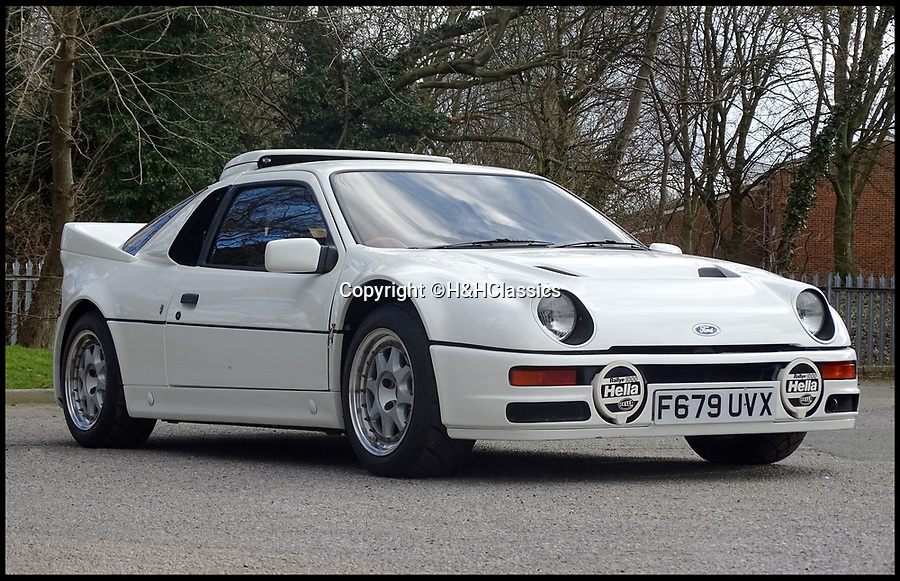 32 year old Ford sells for the price of a Ferrari - An incredibly rare Ford rally car has sold for a staggering £132,000.

Lacking sat-nav, radio or even a boot, the RS200 was built by Ford's motorsport department for the prestigious Group B class Swedish Finnish rally in 1986.

However the super fast class was banned shortly afterwards after a string of fatal accidents and the all white racer never saw a rally stage.