Add to Lightbox
Image 1 of 1
BNPS_HistoryOfTheBritishPhonebox_08.jpg 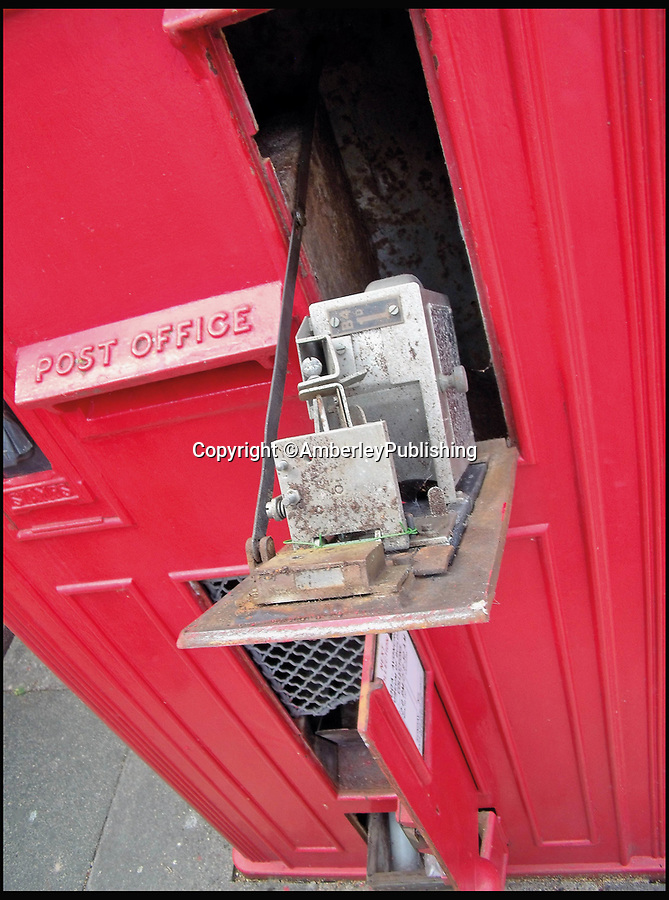 A close-up of the internal workings of one of the K4 kiosk’s stamp-dispensing machines, which were reported as being unreliable and noisy.