Add to Lightbox
Image 1 of 1
BN_SunseekerTransporter_05.jpg 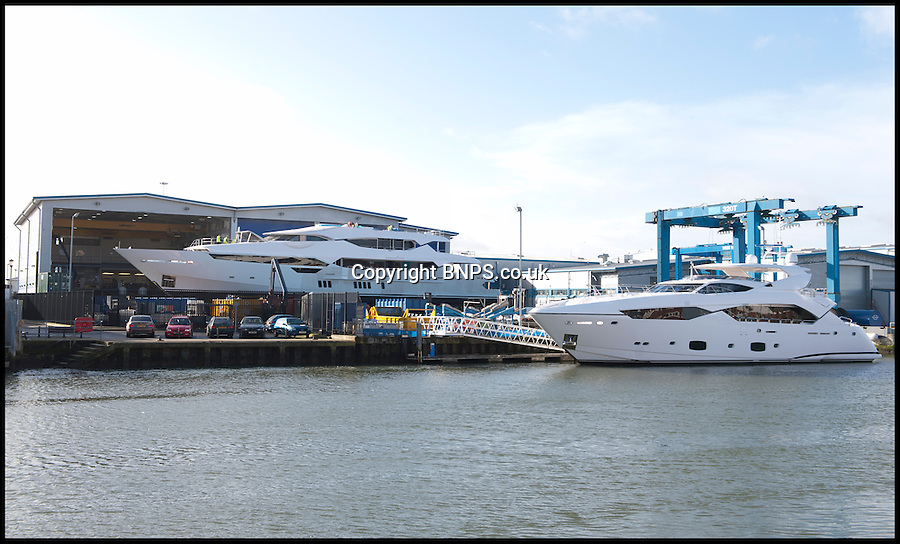 A precious cargo of luxury motorboats worth £25 million are loaded onto an enormous cargo ship for a piggy-back ride to their new wealthy Mediterranean owners.

Seven plush powerboats made by Sunseeker carefully craned onto a special 300ft transporter ship at the company's boatyard in Poole, Dorset.

The boats are destined for a number of undisclosed millionaire's resorts around the Mediterranean.

Included in the shipment were two Sunseeker 28 Metre Yachts each worth £6 million plus one Predator 115 which sells for £11 million.