Add to Lightbox
Image 1 of 1
BNPS_HardyHome_22.jpg 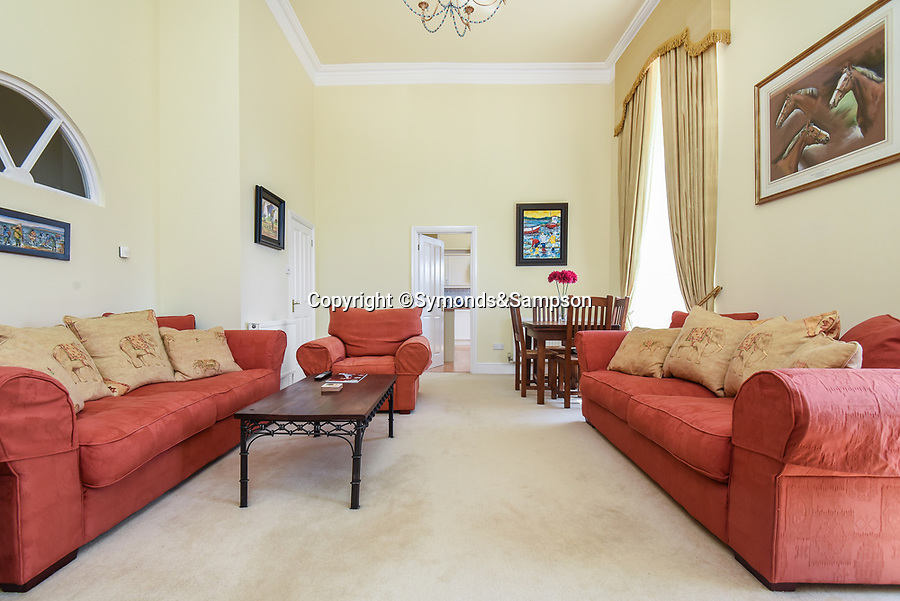 A charming home which features in a Thomas Hardy novel has emerged on the market for £500,000.

Grade II listed Stinsford House, in the idyllic village of Stinsford, Dorset, is referenced in the writer's 1872 novel 'Under The Greenwood Tree'.

It is believed that the tree in the courtyard is the one Hardy wrote about in the romantic tale.

Hardy was very attached to the village which is on the outskirts of the market town of Dorchester. He was baptised at St Michael's Church in the village and his church group is thought to have performed at the 17th century property every Christmas Eve. Following his death in 1928, his second wife fulfilled Hardy's request for his heart to be buried at St Michael's Church, while his ashes were interred at 'Poets Corner' in Westminster Abbey.