Add to Lightbox
Image 1 of 1
BNPS_OldMillAntonyPassage_05.jpg 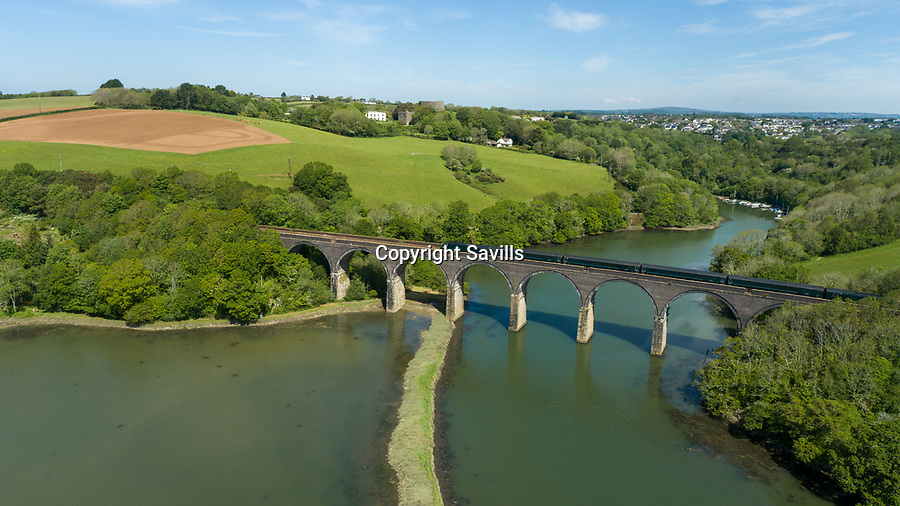 A former tidal mill next to an impressive viaduct that looks like the perfect backdrop for a children's book is on the market for £3.5m.

The Old Mill is over 600 years old and would be an ideal home for Swallows and Amazons or The Railway Children-inspired adventures.

The impressive Grade II listed six-bedroom house has its own private harbour and panoramic views of the much-photographed Forder Railway Viaduct.