Add to Lightbox
Image 1 of 1
BNPS_JukeBoxRetroRevival_08.jpg 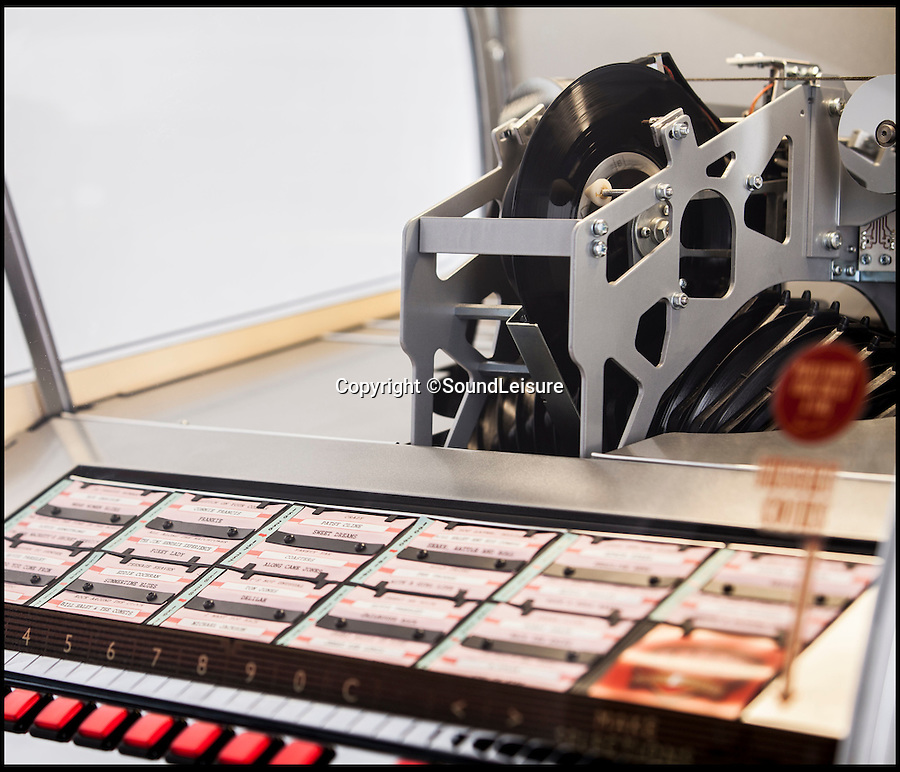 Unlike an iPod you only get 70 45's on a fully loaded machine.

But a sharp rise in vinyl sales in recent years convinced them to have another shot at the market - and they have spent the last three years re-engineering their original design for modern music fans.
©SoundLeisure 15 Feb 2016 4452x3819 / 1.3MB