Add to Lightbox
Image 1 of 1
BNPS_WhereSeagullsDare_019.jpg 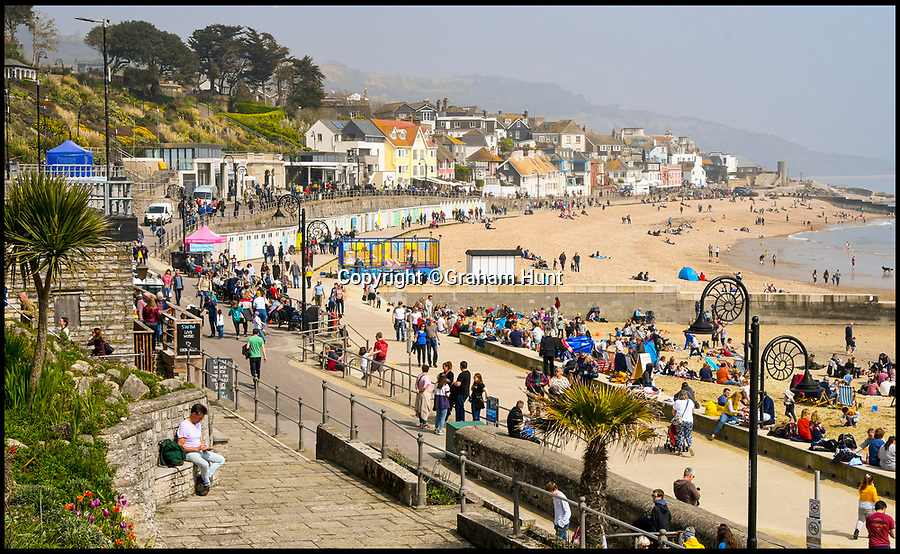 The Seagulls have landed...

Initial reports after the first deployment of eagles Winnie and Kojak yesterday suggest that the Seagull's are now keeping their distance.
©Graham Hunt 17 Apr 2019 5624x3457 / 3.8MB