Add to Lightbox
Image 1 of 1
BN_OldestPostBoxSprucedUp_14.jpg 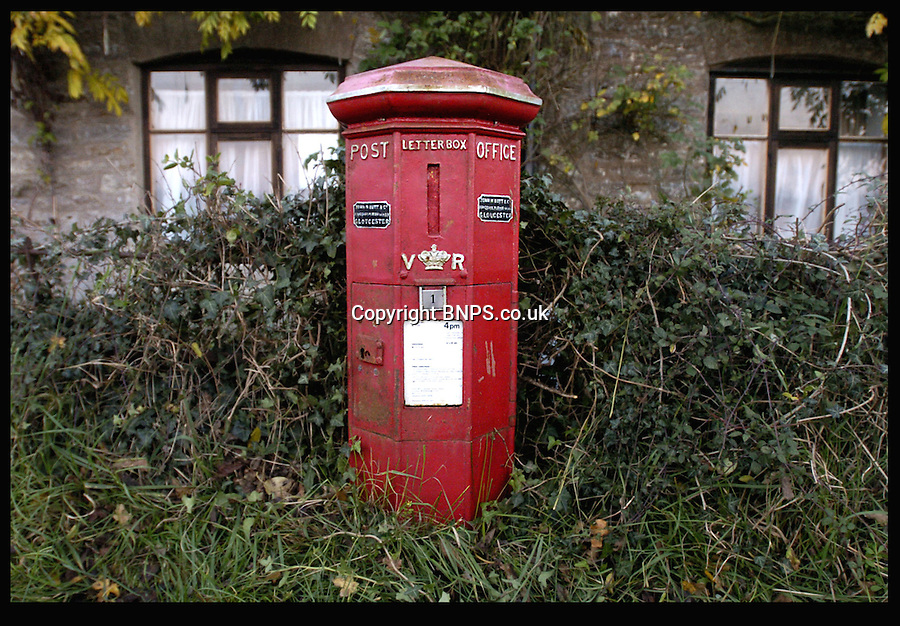 Before the tidy up and lick of paint...