Add to Lightbox
Image 1 of 1
BNPS_EarlyPhotographsOfHongKong_027.jpg 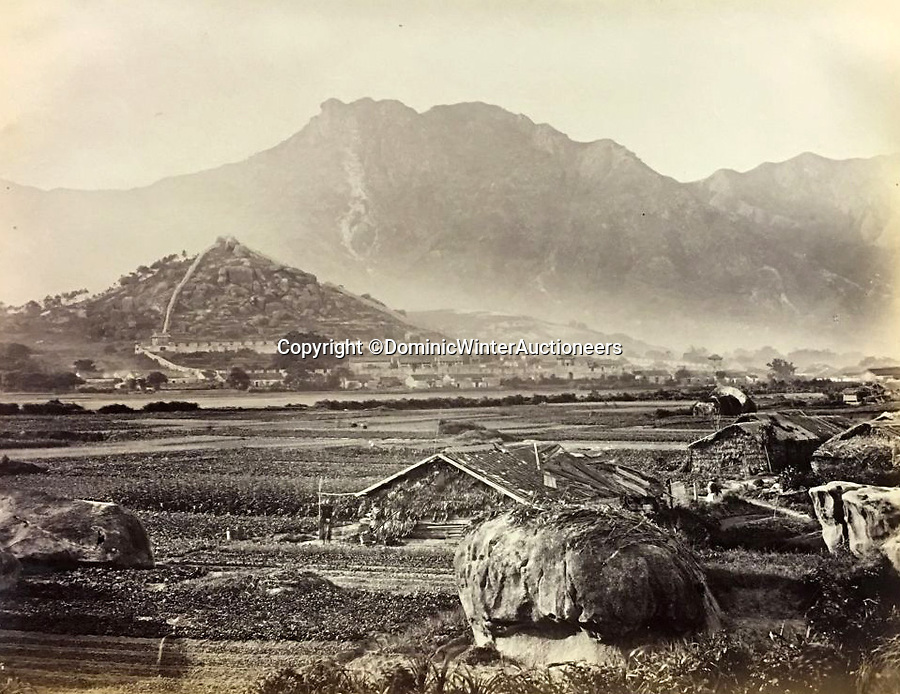 The photos are being sold with auction house Dominic Winter, of Cirencester, Gloucs.
©DominicWinterAuctioneers 16 May 2019 959x740 / 286.6KB