Add to Lightbox
Image 1 of 1
BN_HugeVases_03.jpg 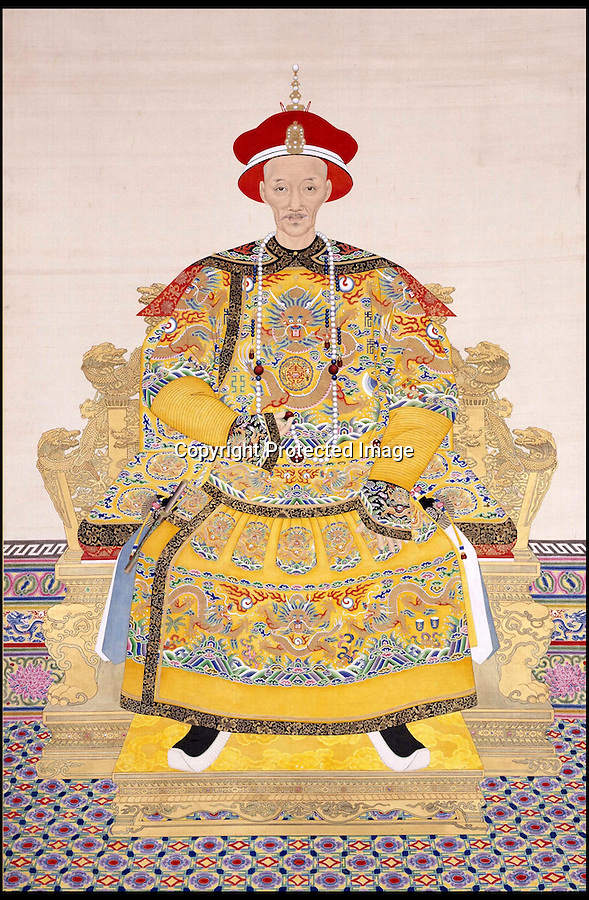 A pair of enormous 200-year-old Chinese vases that were given to a
church minister as thanks for saving a boy's life have come to light.

They had been a gift to The Reverend Samuel Edward Valpy Filleul by a
rich trader who he had rescued from drowing years before.

The rare 5ft porcelain antiques were recently stumbled on in the
hallway of a house - and are now tipped to fetch upwards of £100,000.

The Reverend Filleul had been fishing by a river in the late 1800s
when he heard cries for help and rushed to the rescue of the boy.

The pair became friends and the Reverend paid for the boy to go to school.

Thanks to his education the boy grew up to become a successful trader,
making his fortune in China.

As thanks for saving his life, he shipped two giant vases to his mentor.