Add to Lightbox
Image 1 of 1
BN_AliSaysNoToCombat_07.jpg 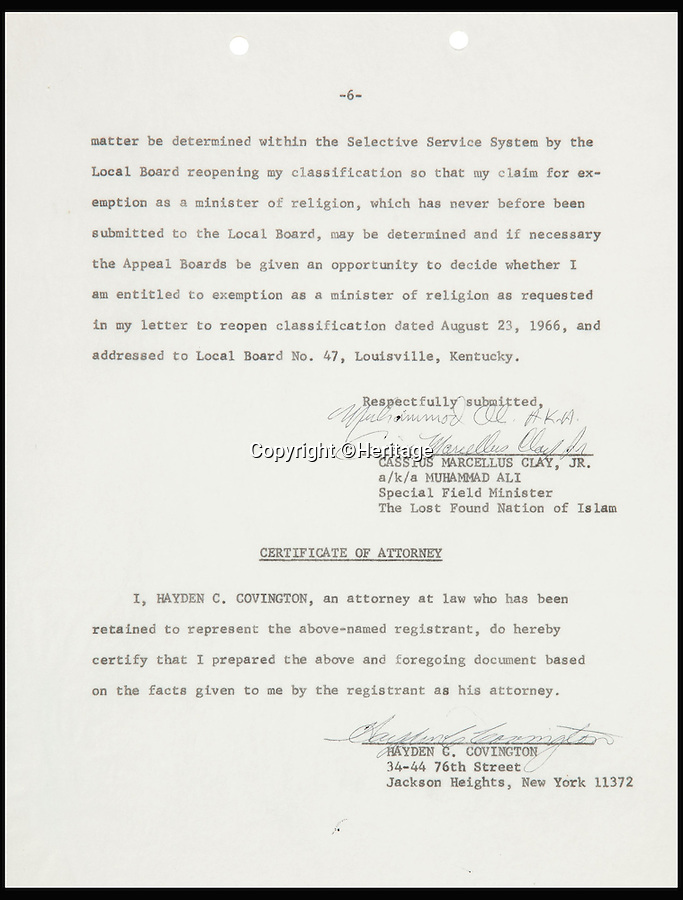 Page six of the letter.

The signed six-page letter has been described as the most significant document relating to Ali in existence by experts.
©Heritage 29 Jan 2015 2342x3085 / 545.9KB