Add to Lightbox
Image 1 of 1
BNPS_TragicJaidenManganCourtCase_05.jpg 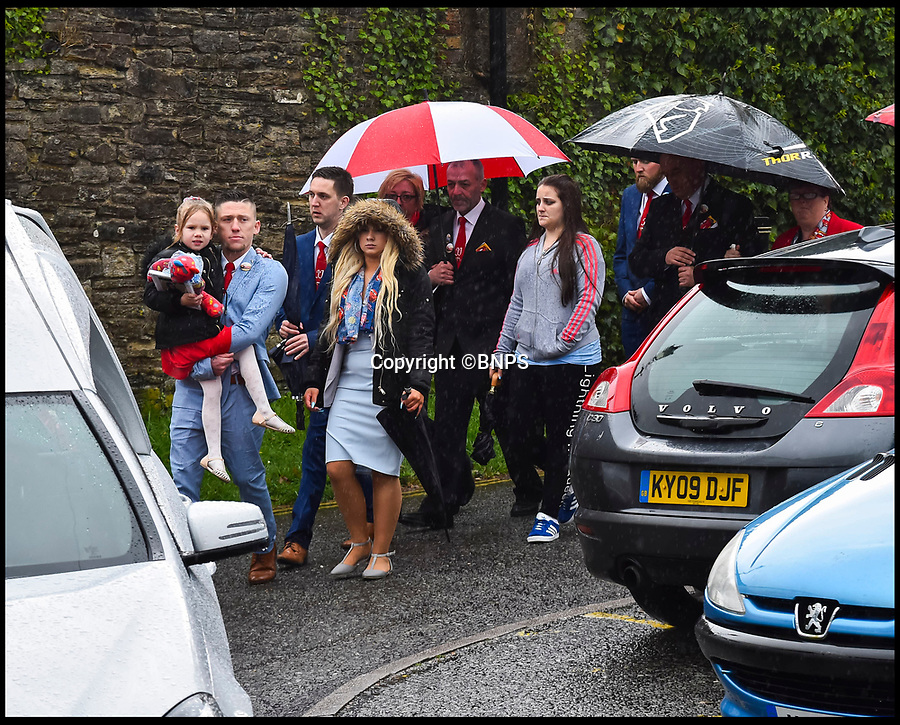 Yasmin and James led the procession with their daughter at the funeral of tragic Jaiden Mangan in Wareham.