Add to Lightbox
Image 1 of 1
BNPS_FoalStuckInAHole_02.jpg 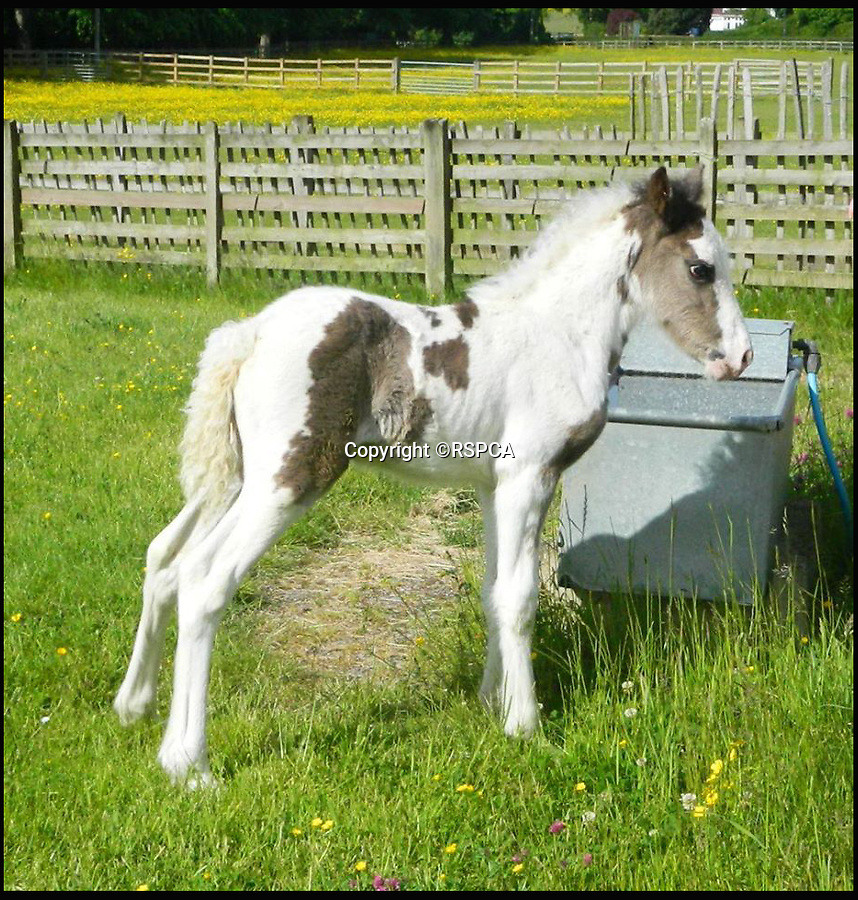 Annie after her rescue...

She was trapped in the muddy hole for at least 20 hours and her mother was nowhere to be seen when concerned members of the public contacted the animal welfare charity on May 15 last year.
©RSPCA 30 Mar 2016 933x979 / 840.7KB