Add to Lightbox
Image 1 of 1
BN_PrawnToBeWild_14.jpg 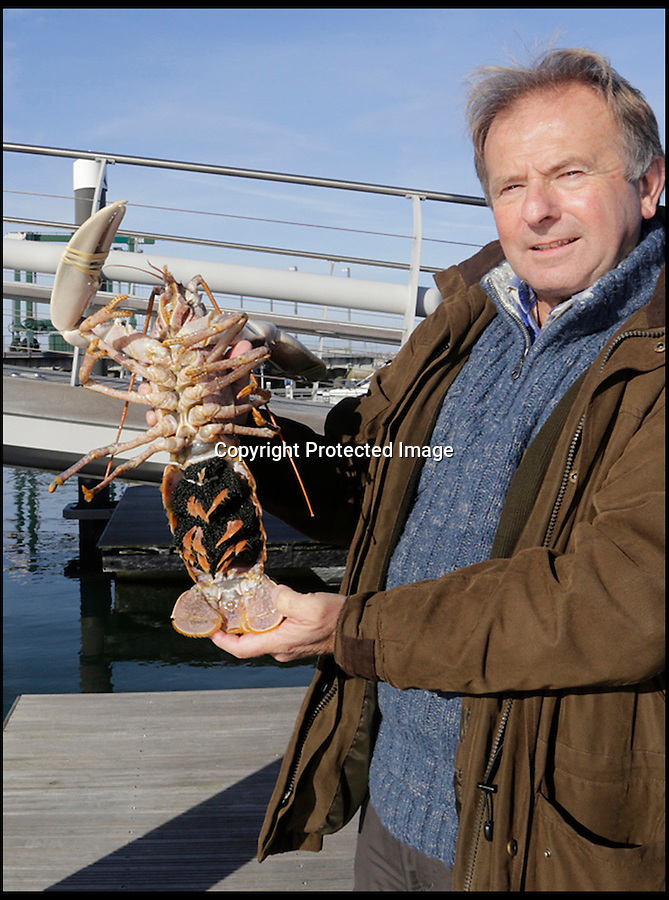 'Prawn to be Wild'

An army of 1000 tiny lobsters has been released onto a purpose built reef built on the sea bed off Portland in Dorset.

The tiny crustaceans were bred at the National Lobster Hatchery in Padstow before being taken to Dorset and released by a team of divers.

Once the lobsters outgrow the reef they will be encouraged to live in an outer reef made from concrete stones filled with cremated remains.

They will be taken out to sea and dropped into the water during a ceremony involving bereaved relatives.

The underwater headstones, dubbed solace stones, will have a brass plaque on with the name of the person whose ashes are inside.