Add to Lightbox
Image 1 of 1
BNPS_ComicPropogandaRevealed_08.jpg 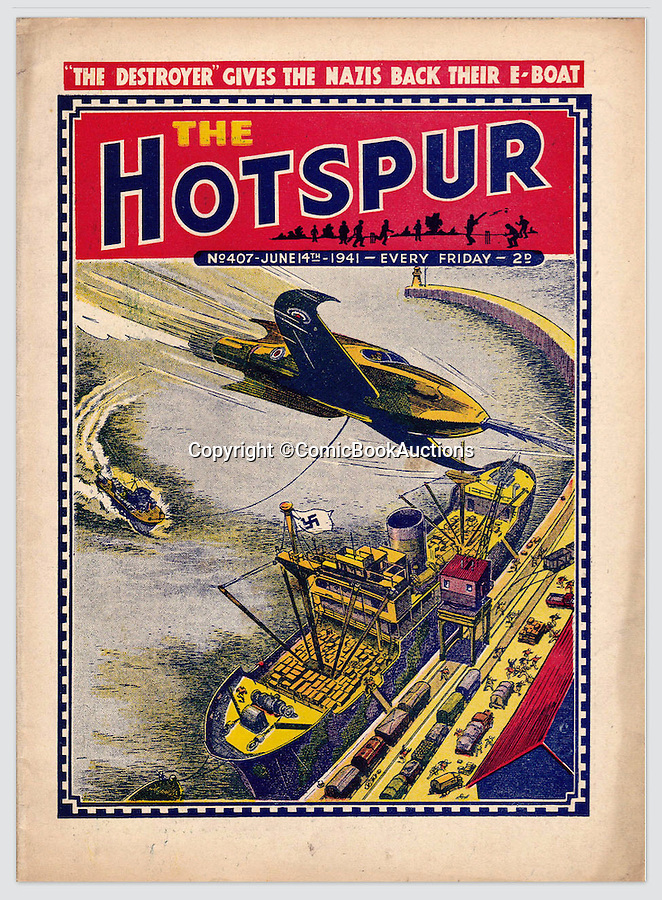 Amazingly even as early as 1941 the Hotspur was featuring a rocket powered jet called 'The Destroyer' piloted by a Captain Dan Blade taking on the Hun.