Add to Lightbox
Image 1 of 1
BNPS_DanielRadcliffesChildhoodHome_10.jpg 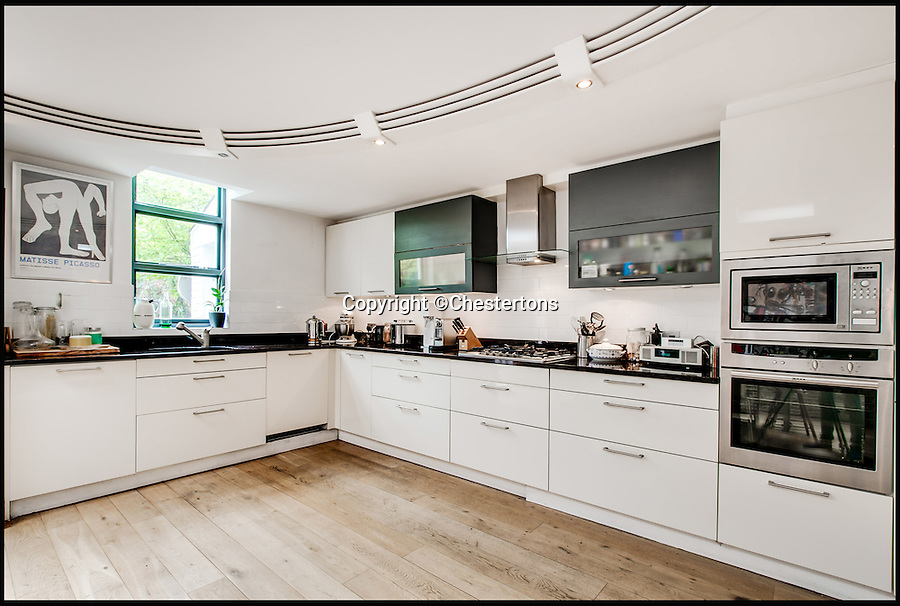 Daniel Radcliffe's childhood home in Fulham is up for sale with a whopping £1.45 million price tag.

Radcliffe, who currently resides in New York, is believed to have lived in the house until the age of 12, a year after the first Harry Potter film was released.

The child-star is reported to have been in the bath of the Sherbrooke Road property when he heard the news that he had won the role.

However, the house Radcliffe lived in is unlikely to be anything like the state-of-the-art one that Chestertons estate agency advertise today.
©Chestertons 11 May 2016 4545x3060 / 1.2MB