Add to Lightbox
Image 1 of 1
BNPS_RecruitmentPosters_04.jpg 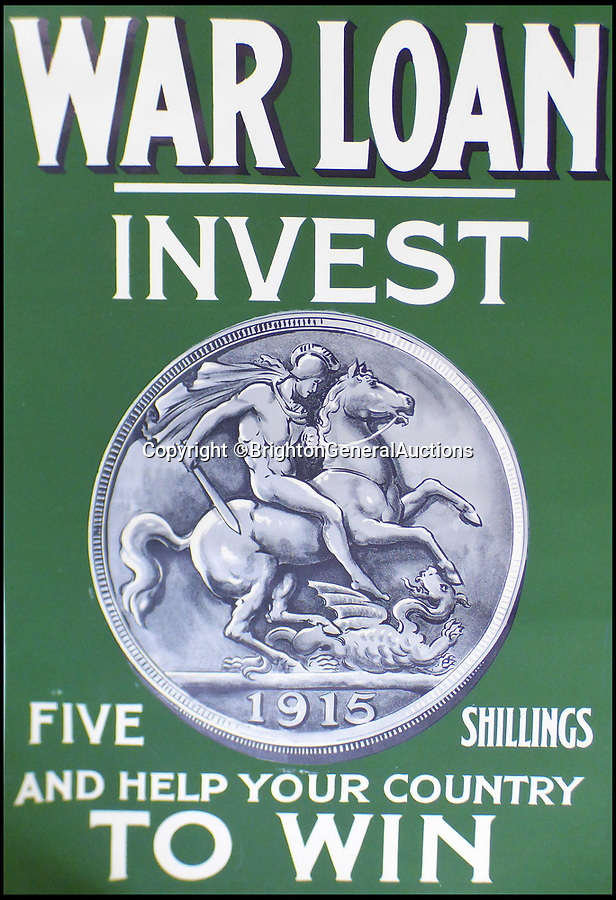 In total, 10 original posters have come to light which belonged to an elderly former airport worker now in her 90s.

They had been folded up and stashed under the stairs of her Brighton home for many decades and were discovered as part of a house clearance.

Several of the posters carry passionate calls to arms as Brits were asked to 'enlist now' and 'join our brave men at the front'.
©BrightonGeneralAuctions 3 Jan 2018 2459x3594 / 1.6MB