Add to Lightbox
Image 1 of 1
BNPS_HaplessDetectorists_05.jpg 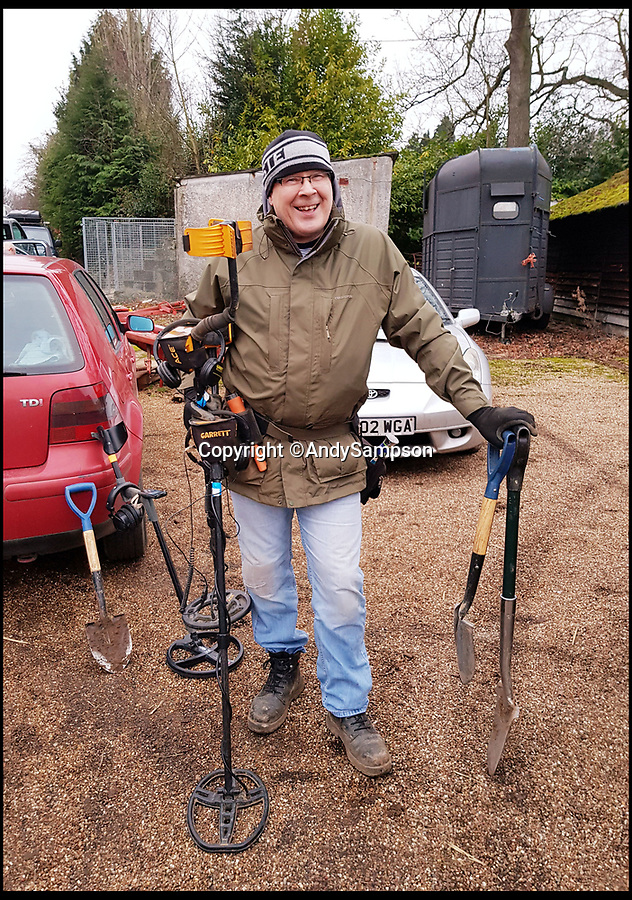 All the gear and no idea - Paul Adam's with his treasure hunting kit.

But the next day an expert told them he feared the coins were fake before it was confirmed they had been left in a field by the film crew making the hit BBC series Detectorists.
©AndySampson 14 Jan 2018 2816x4012 / 2.5MB