Add to Lightbox
Image 1 of 1
BNPS_20thCenturyCircusAlbum_010.jpg 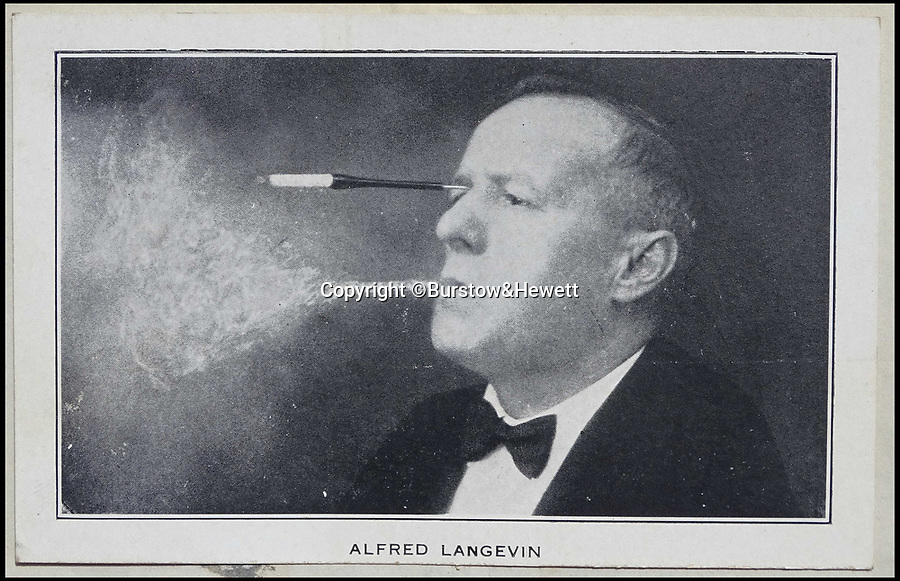 One performer made a name for himself by smoked a cigarette through his eye ball.
These are the weird and wonderful performers who entertained Brits during the heyday of the travelling circus in the early 20th century.