Add to Lightbox
Image 1 of 1
BNPS_TolpuddleChapel_010.jpg 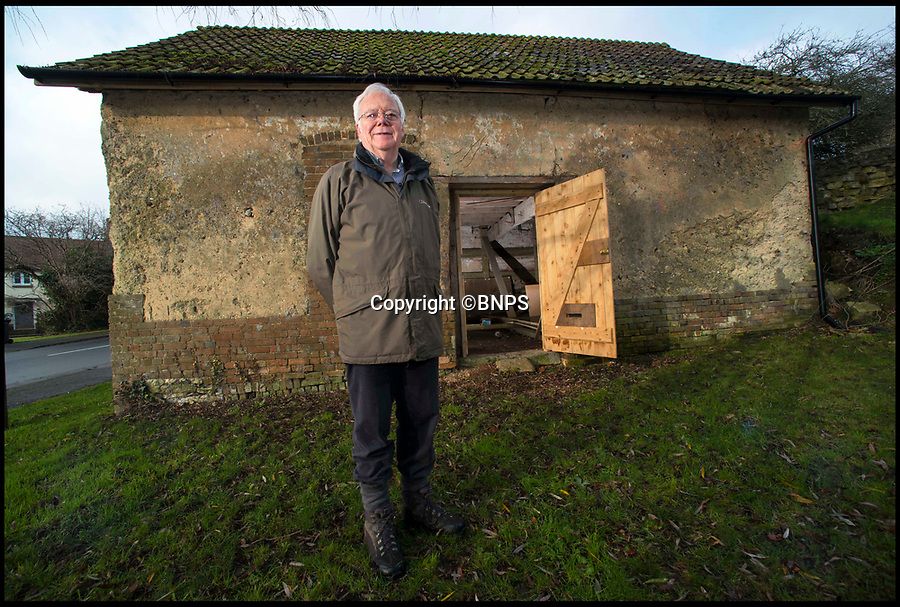 Chairman for the Tolpuddle Old Chapel Trust Andrew McCarthy outside the Grade II listed Methodist chapel which was built by two of the Tolpuddle Martyrs.

Campaigners trying to save a little derelict chapel where the Tolpuddle Martyrs met have just three months to raise £226,000 to safeguard its future.  The Grade II* listed building was originally a Methodist Chapel where agricultural labourers who played an important role in Britain's trade union history used to meet and pray.  A group of locals in the Dorset village of Tolpuddle banded together to form a building preservation trust in 2014 and bought the building just in time to save it from collapse.  They plan to restore it as a "quiet place" where people can learn more about the lives and times of the Dorsetshire Labourers and take time to sit and think.  But they need to raise £226,000 by July to secure £329,000 earmarked by the Heritage Lottery Fund to support the project.
©BNPS 16 Dec 2016 6938x4676 / 2.2MB