Add to Lightbox
Image 1 of 1
BNPS_DukeOfWindsorMercedesTour_01.jpg 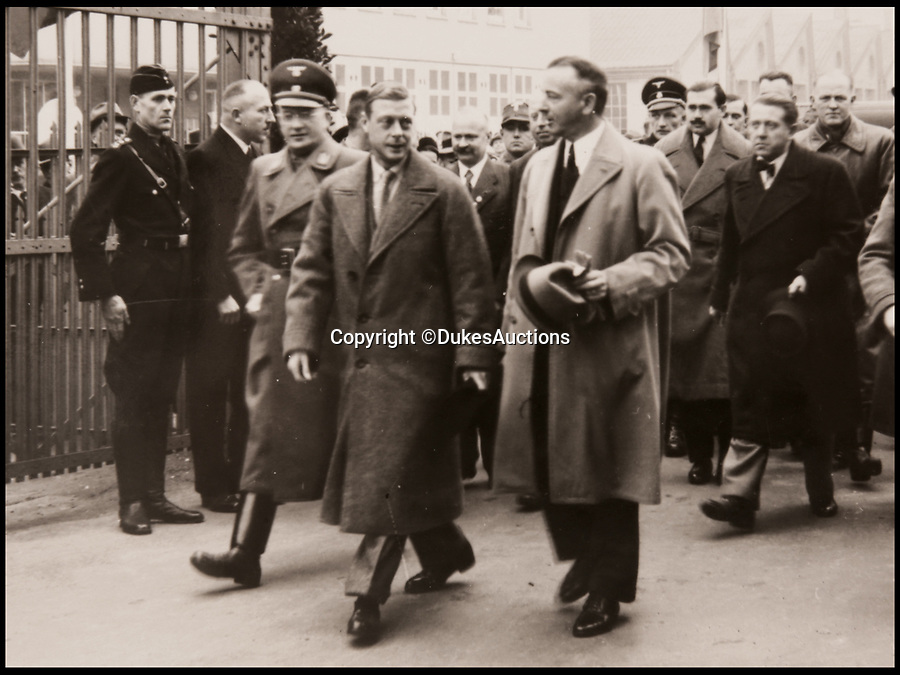 During the trip, the Duke had a private meeting with Hitler at his retreat in Berchtesgaden and was infamously photographed giving Nazi salutes.
©DukesAuctions 31 Dec 1999 3356x2515 / 1.0MB