Add to Lightbox
Image 1 of 1
BNPS_MastersOfMayhem_017.jpg 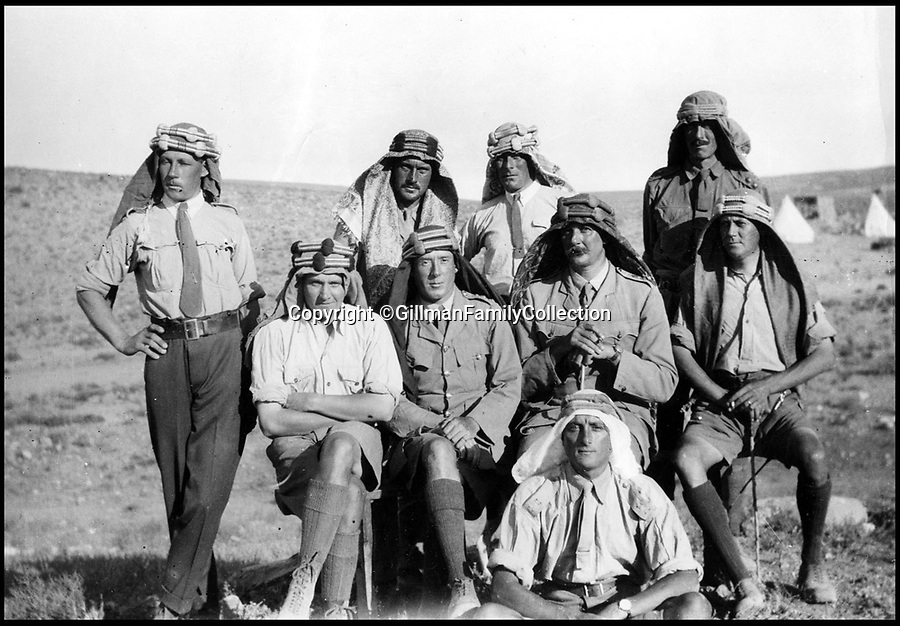 Another documents the dramatic moment a water tower and windmill pump are blown up in the desert.
©GillmanFamilyCollection 27 Sep 2018 1722x1197 / 320.8KB