Add to Lightbox
Image 1 of 1
BNPS_BarnStormer_010.JPG 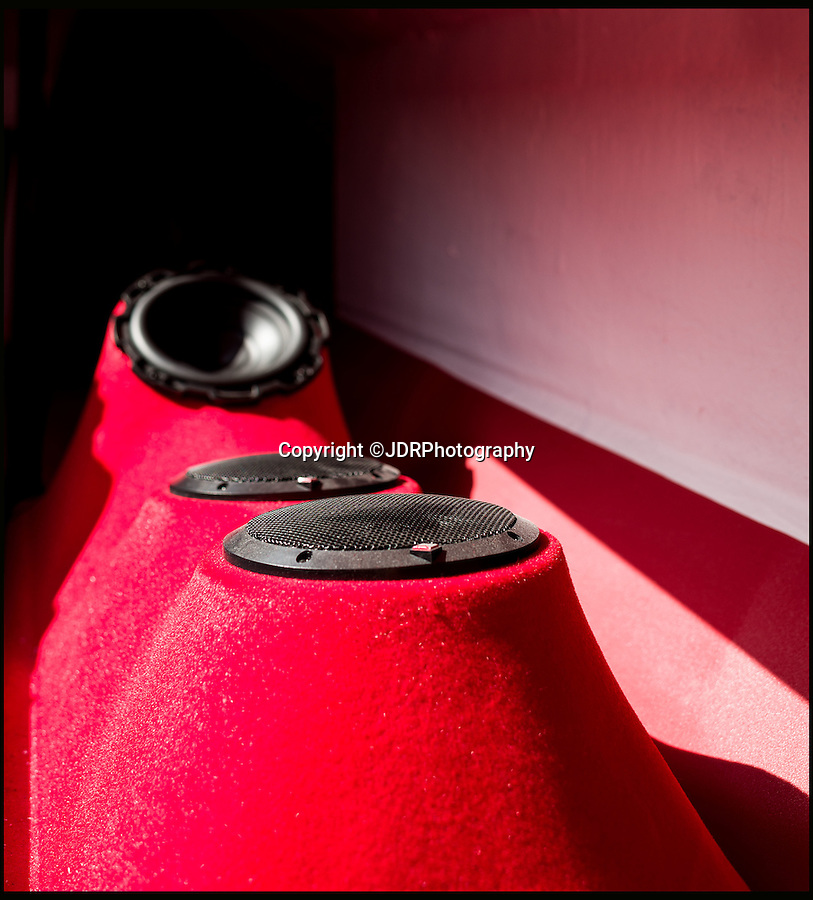 The boat even has a top of the range Rockford Fosgate hi-fi fitted.

After selling his car so he could afford to take the prototype to display at the Southampton Boat Show, he says he has now attracted 'significant' investment to produce more.
©JDRPhotography 6 Oct 2016 4056x4493 / 1.4MB