Add to Lightbox
Image 1 of 1
BNPS_ItWasAllABlur_016.jpg 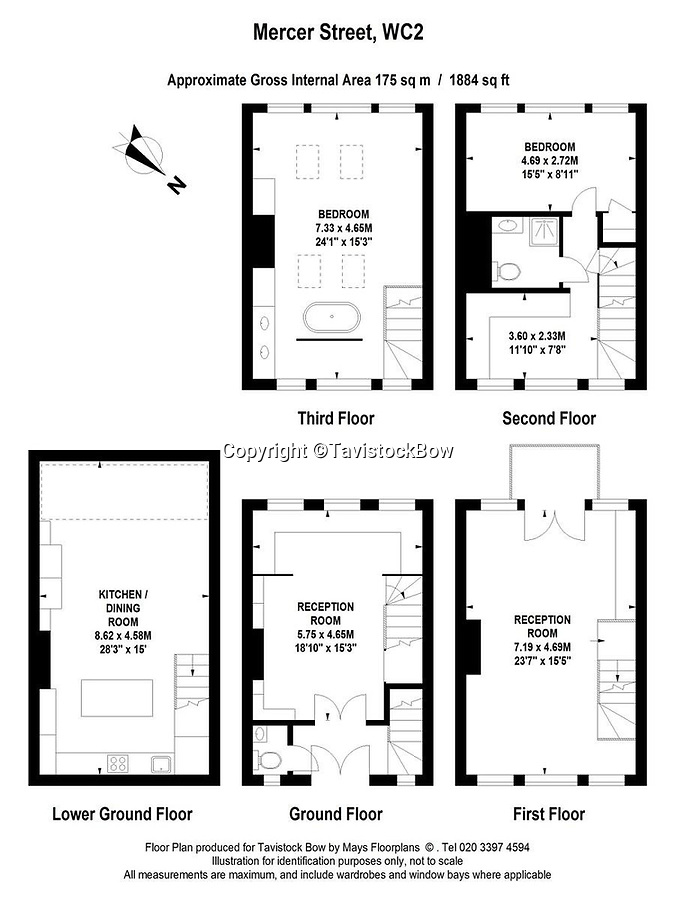 The five storey house was remodelled by acclaimed architect Sir Terry Farrell between 1983 and 1985 as part of the regeneration of the area, subsequently earning Grade II Listed status for its 'architectural merit'.
©TavistockBow 20 Aug 2019 900x1200 / 119.6KB