Add to Lightbox
Image 1 of 1
BNPS_SleepMaskSilencesSnoring_06.jpg 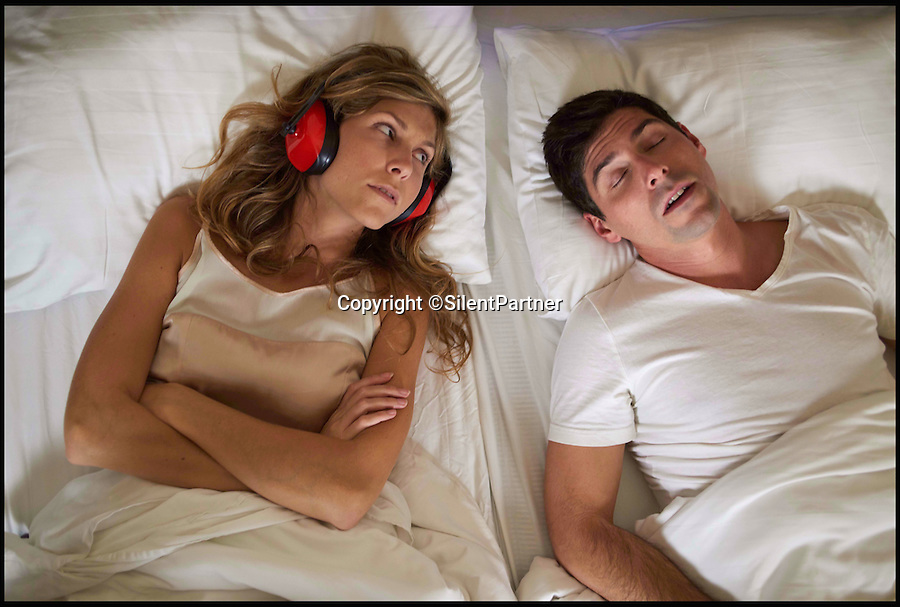 Inventors have created a first of its kind sleeping mask which uses soundwaves to silence your partner's snoring.

It senses the snoring sound and emits a counter noise to cancel the undesirable one.

This means the person who puts the mask on will carry on snoring but their partner will not hear it, so both parties will have their sleep uninterrupted.

The Silent Partner, which will retail at $81 (£66), relies on the physics of sound waves. Every sound is characterised by pressure waves, which have specific amplitudes and frequencies.

It emits a sound wave with the same amplitude but at an inverted phase to the original sound.