Add to Lightbox
Image 1 of 1
BNPS_KingOfCakesRetires_013.jpg 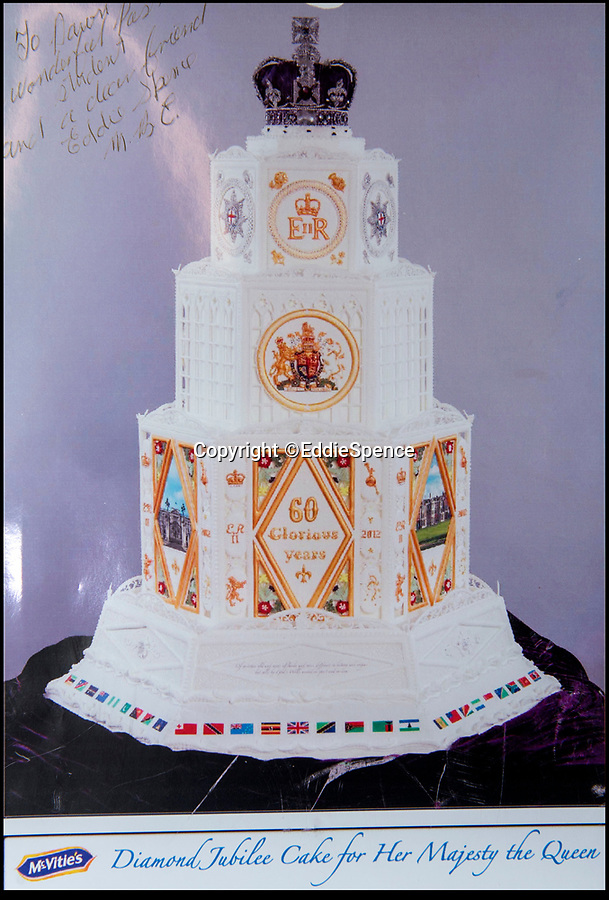 Eddie's created this cake for the Queen's Diamond Jubilee in 2013