Add to Lightbox
Image 1 of 1
BNPS_AlexanderFlemingMouldSells_01.jpg 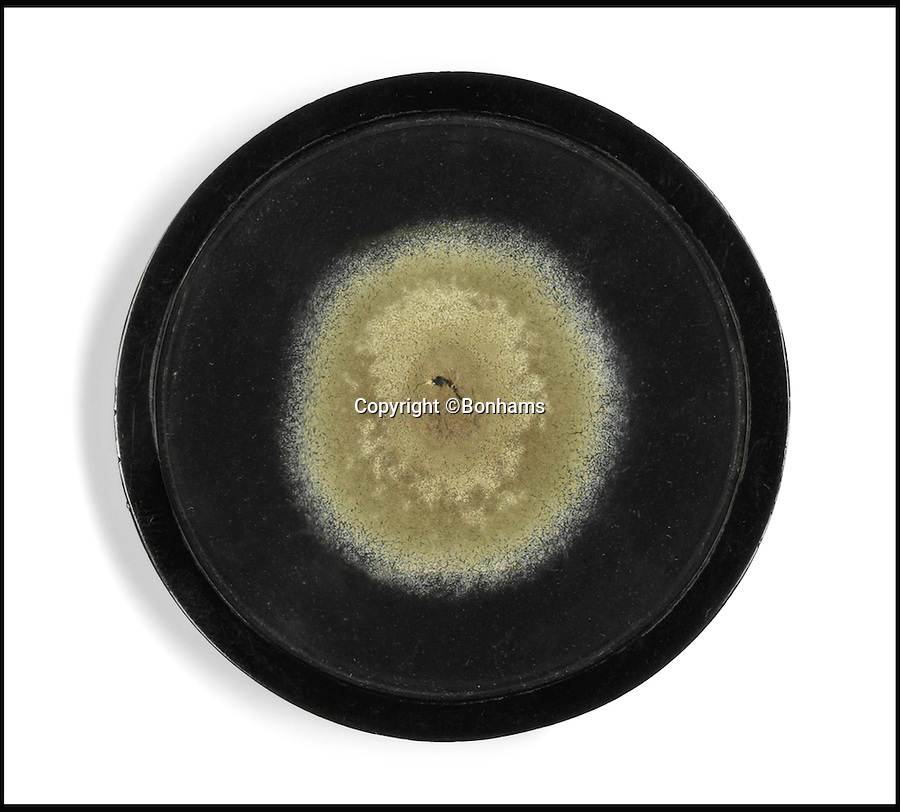 One of the two moulds Fleming gave to his neice Mary Anne Johnston. - Not much to look at, but his penicillin discovery has gone on to save millions of lives this mould sold for £11,875.