Add to Lightbox
Image 1 of 1
BN_ChurchHouse_03.jpg 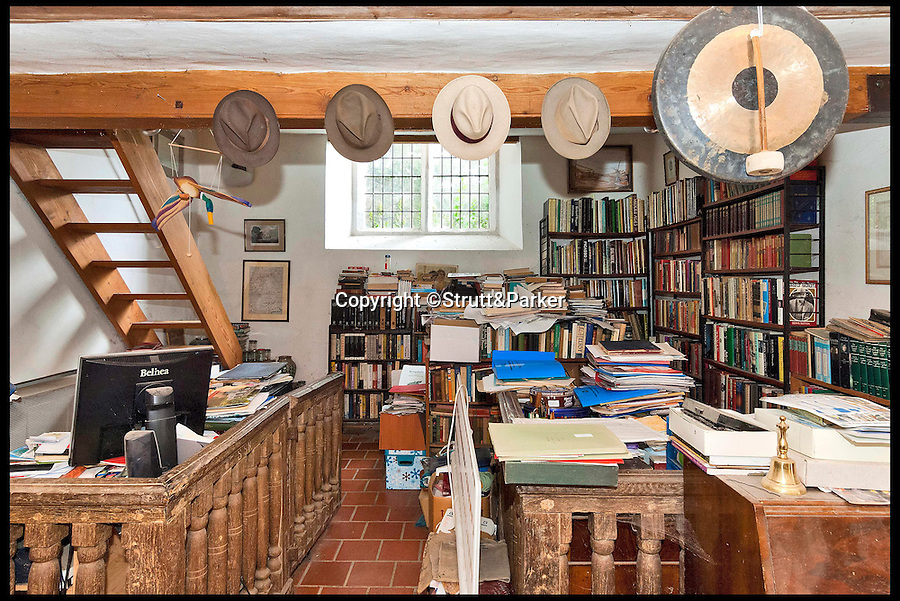 An interior shot of the building.

Sharnie Rogers from Strutt & Parker, who are selling the property, said it still has all the characteristics of a church and there is still potential for more conversion to be done.
©Strutt&Parker 28 Jul 2014 4234x2828 / 2.1MB