Add to Lightbox
Image 1 of 1
BNPS_FirstLetterFromTitanic_03.jpg 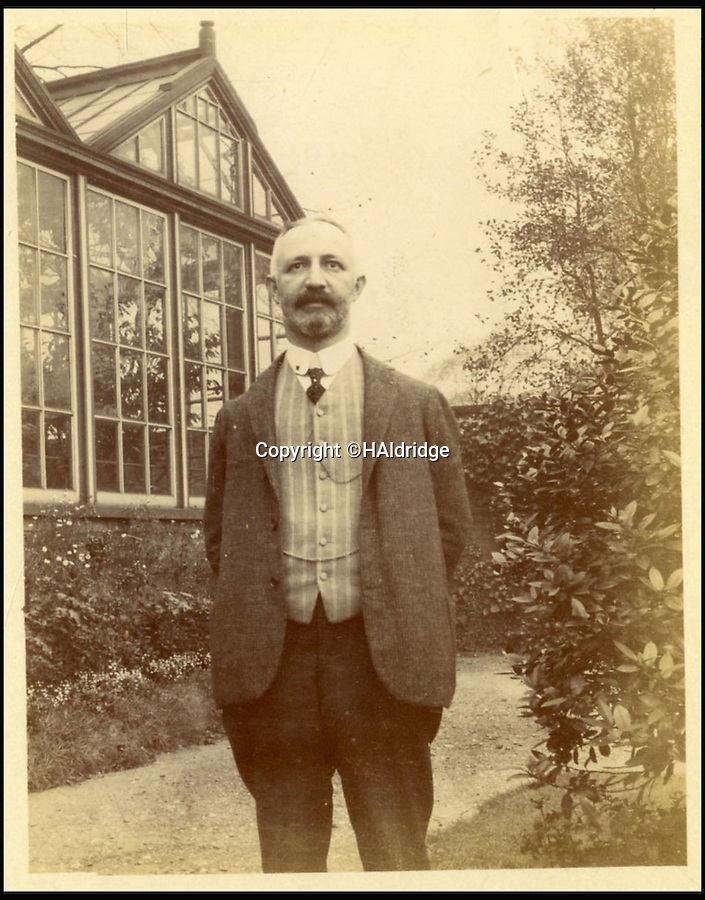 The first letter written on the Titanic by an excited visitor before the doomed liner sailed has surfaced 104 years later to reveal the tragic story of the author who was later murdered by the Nazis.

Paul Danby, a German-born Jew, left the ill-fated ship in Southampton after a quick look round, but not before he took the chance to write a letter home on Titanic-headed notepaper.