Add to Lightbox
Image 1 of 1
BN_FamilyHeroFinallyDiscovered_07.jpg 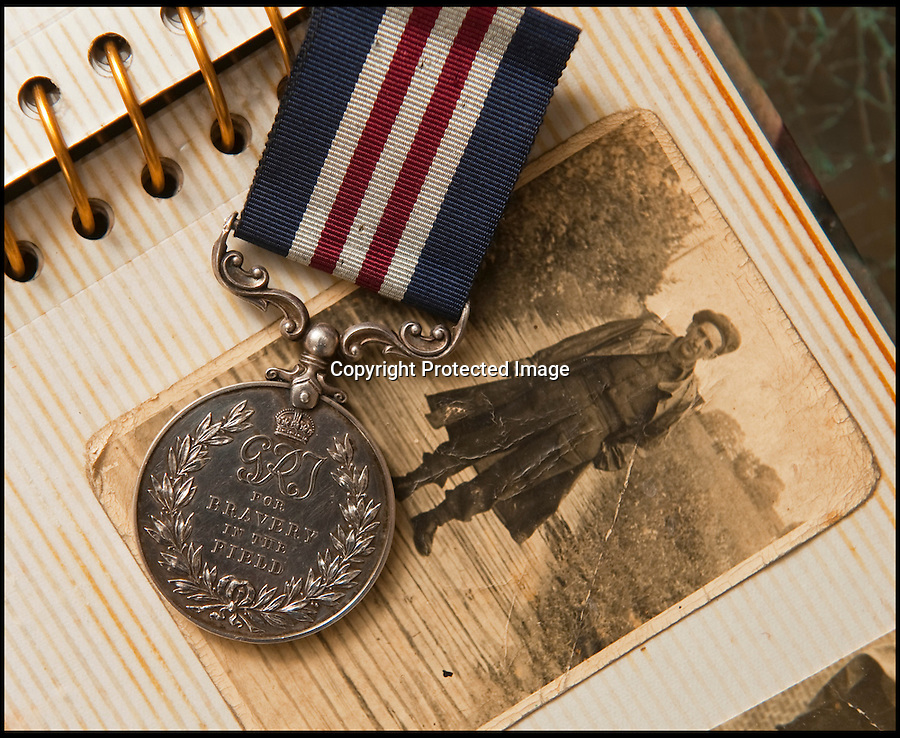 Sapper James Angel in Germany during WW2 and his MM restored to the family.