Add to Lightbox
Image 1 of 1
BNPS_TragicJaidenManganCourtCase_14.jpg 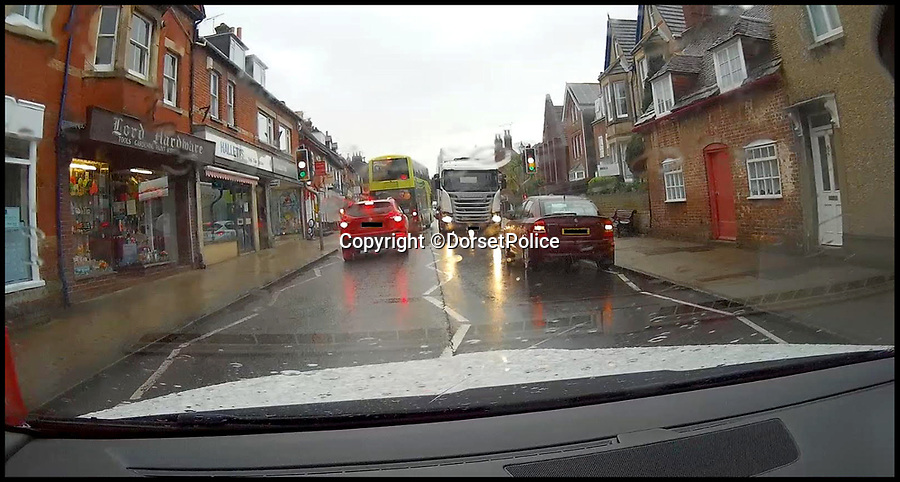 A still from dashcam footage inside a taxi which shows the traffic lights turning to red, the lorry driven by Dean Phoenix, and the car illegally parked (on the right).

A court heard that the Phoenix had been distracted at the time because he was 'sarcastically clapping' another motorist just as he drove off.
©DorsetPolice 25 Apr 2019 1622x867 / 859.2KB