Add to Lightbox
Image 1 of 1
BNPS_BeatleBusinessCards_05.jpg 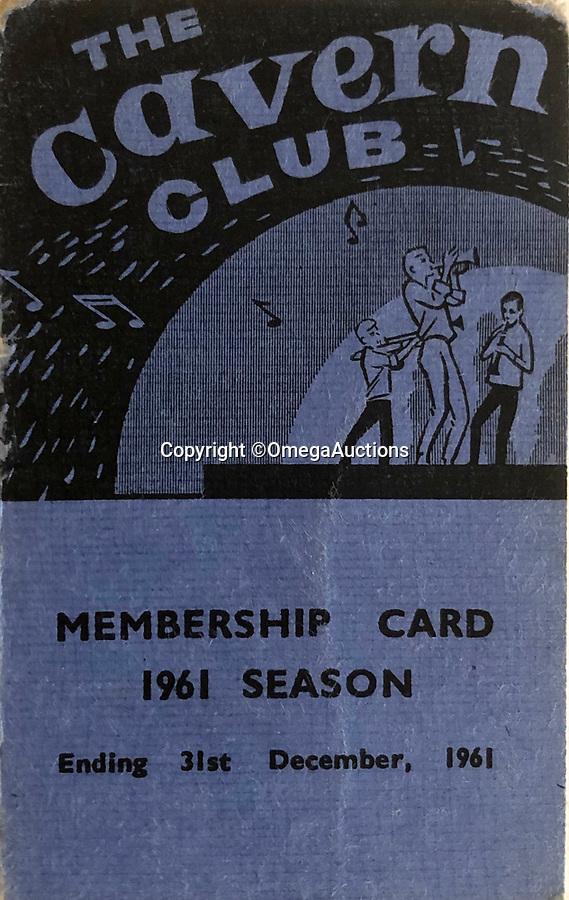 Also in the auction - a 1961 Cavern Club membership card.

From Me To You - Fascinating business cards chart the earliest days of the Fab Four.

Meet The Beatles - Three business cards that chart the evolution of the Beatles from fledgling teenagers have emerged for sale for £6,000.

The first card dates to 1957 when John Lennon, Paul McCartney and George Harrison were in a band called The Quarry Men along with Lennon's best mate Pete Shotton.

They started off as a Country, Western, Rock 'n' Roll and Skiffle act and had the cards professionally made while they looked for gigs in their native Liverpool.

By the time The Quarry Men had their second set of business cards printed in 1958 they had dropped the Country Western element to their act.