Add to Lightbox
Image 1 of 1
BNPS_20thCenturyCircusAlbum_02.jpg 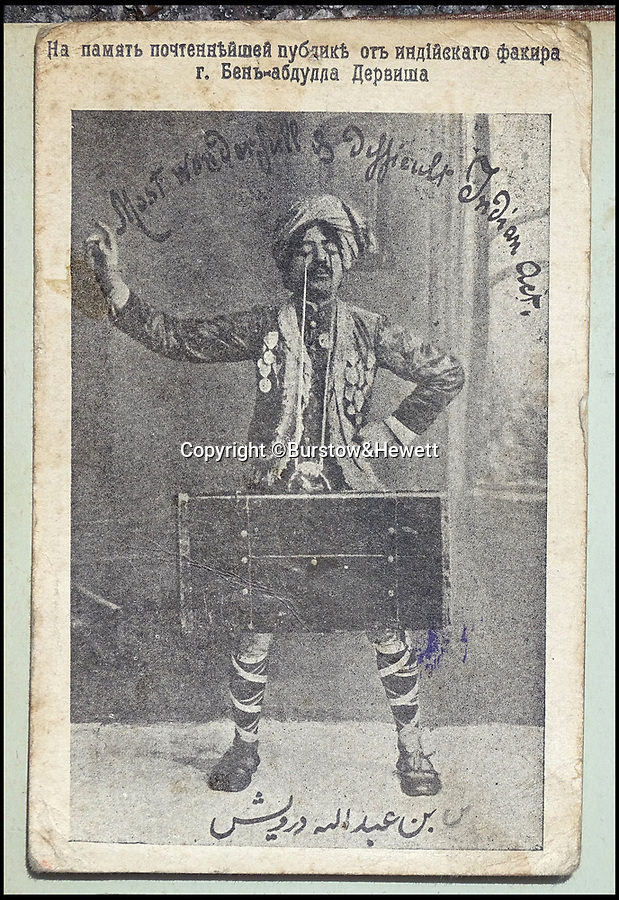 An early 20th century circus performer hanging a heavy case from his eyelids.