Add to Lightbox
Image 1 of 1
BNPS_WoodenWonders_017.jpg 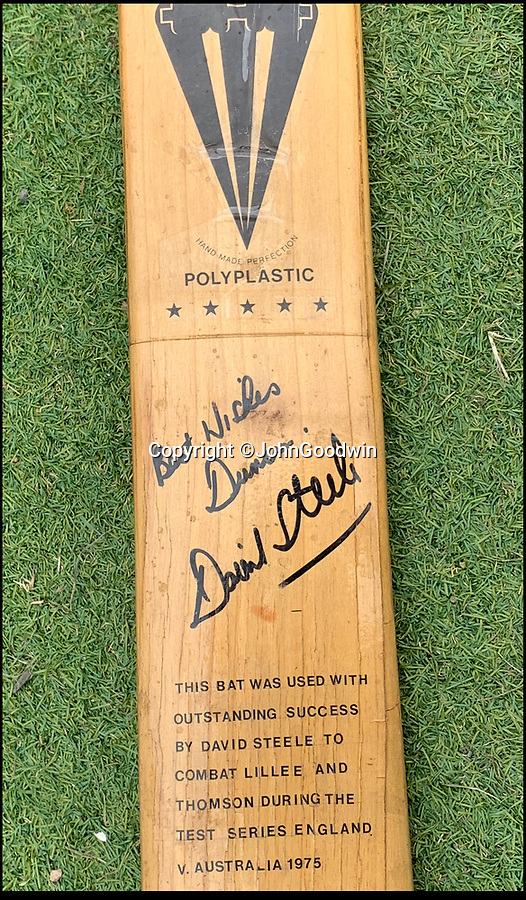 David Steele's 1975 Ashes bat that fended off Lillee and Thompson.