Add to Lightbox
Image 1 of 1
BNPS_HowToGuideToDDay_01.jpg 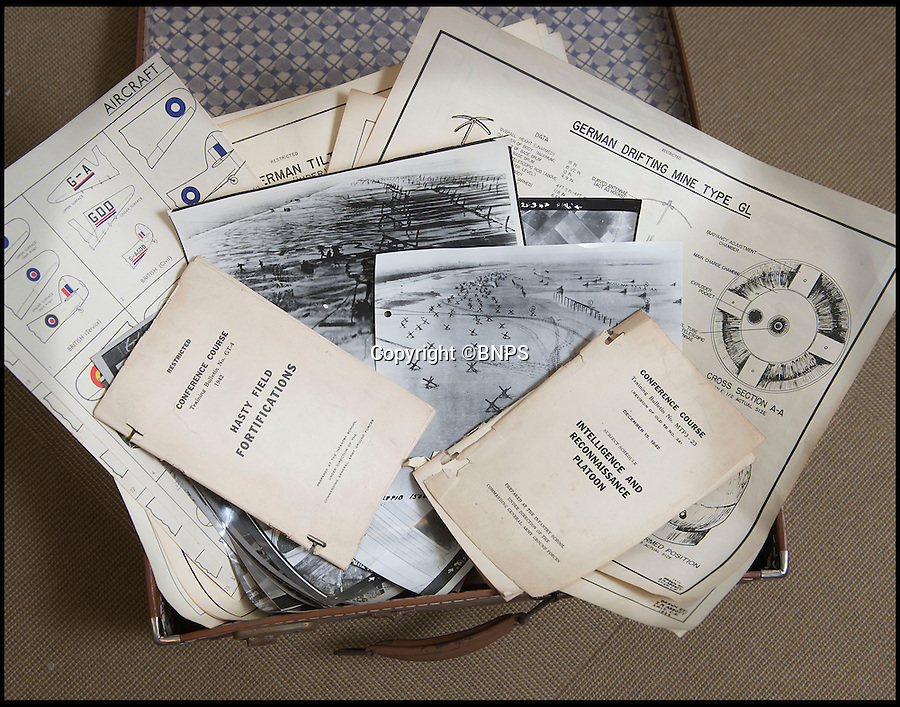 Incredibly detailed plans of Nazi defences, high resolution photographs, weekly intel reports and even analysis of the German weapons they were likely to face are included in the extraordinary sale.

Other images show the famous coastline with key cliff-top targets that had to be destroyed on D-Day.