Add to Lightbox
Image 1 of 1
BNPS_CorranPurdonObit_05.jpg 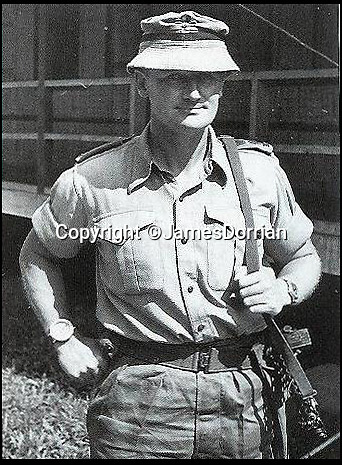 Corran Purdon as C/O of the 1st Royal Ulster Rifles in Sarawak in the 1960's.