Add to Lightbox
Image 1 of 1
BNPS_PropertyScam_02.jpg 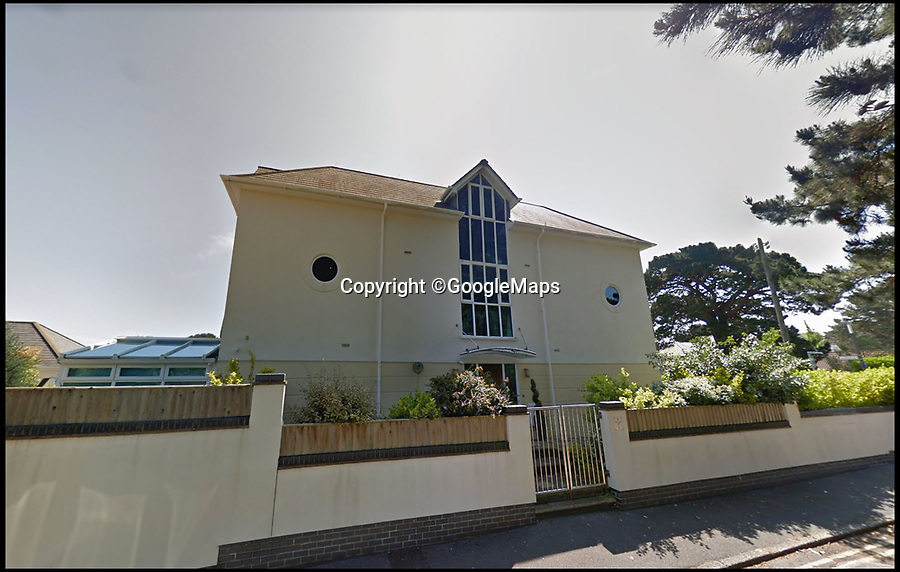 The rented property on exclusive Sandbanks.

Three bogus property developers have been jailed for a house building scam that saw them rake in almost £1m in VAT repayments without laying a single brick.

Jamie Colwell, his father Brian Colwell and Briony James claimed to HMRC they had spent £14m building new properties in order to recoup VAT they were entitled to.

But the new homes were never built and government officials took the trio's word for it without making checks on the buildings.

Over six years HMRC paid them £965,421 which they spent on their luxury lifestyles that included a rented property on exclusive Sandbanks, high-performance cars such as a Porsche and Mercedes, designer clothes and a speedboat.

James, an equestrian and former dressage competitor, spent a large portion of her ill-gotten gains on stabling, saddles and vet bills for her four horses.
©GoogleMaps 23 Jan 2018 1653x1049 / 233.7KB