Add to Lightbox
Image 1 of 1
BN_HeroGlyphics_02.jpg 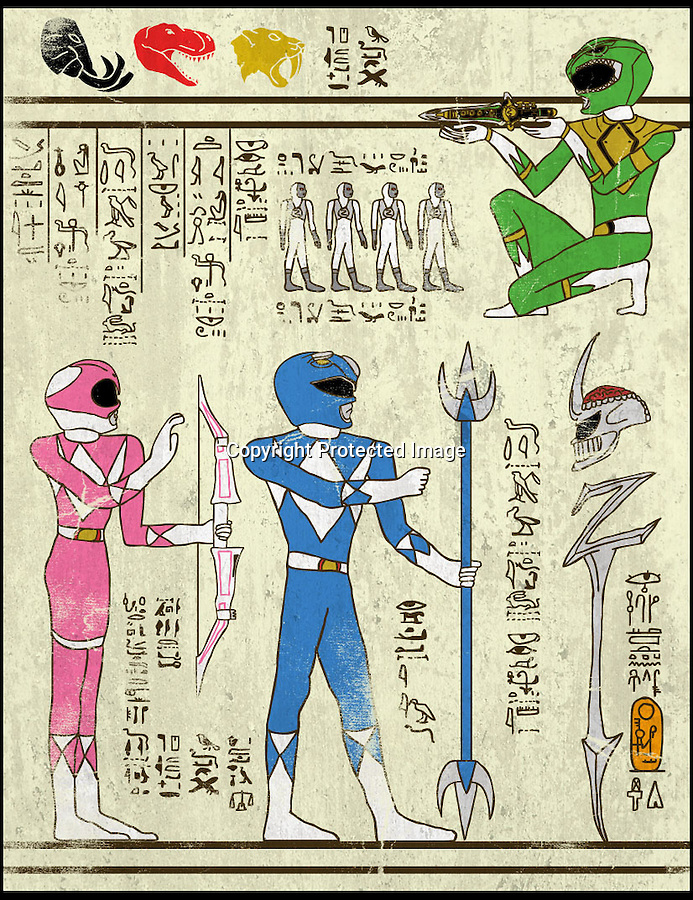 Artist Josh Lane has given famous comic book heroes a makeover - by transforming them into Egyptian hieroglyphics.

Spiderman, the X-Men and even Star Trek's Captain Kirk appear as hieroglyphs on papyrus paper in the clever series dubbed Hero-glyphics.

Two of 90s favourites Teenage Mutant Ninja Turtles are seen offering pizza to their mentor Splinter, while Kirk is sat on a 'throne' with Spock stood in front of him.