Add to Lightbox
Image 1 of 1
BN_TitanicLetter_05.jpg 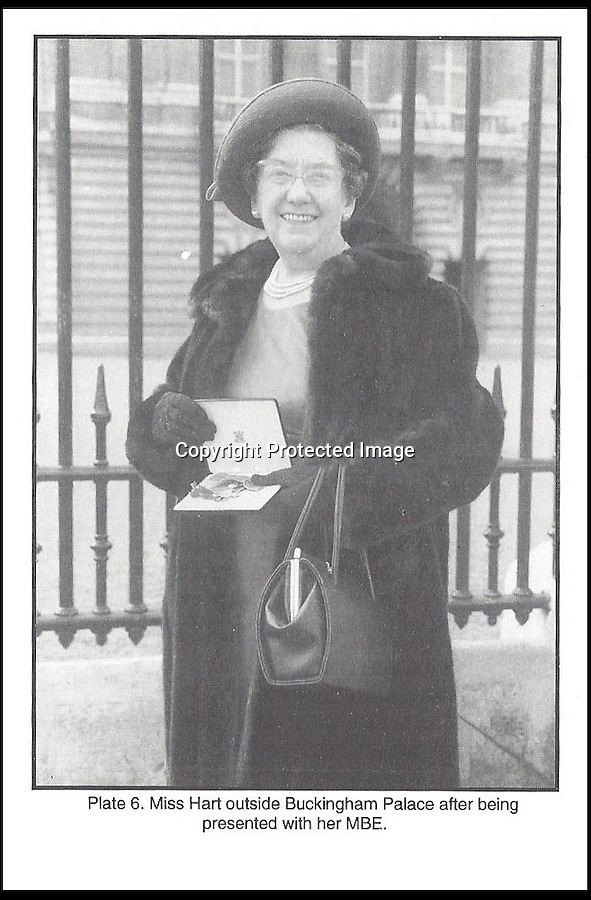 Eva Hart outside Buckinham Palace after being presented with her MBE.

The last ever letter written on Titanic in which a passenger wrote of the 'wonderful' journey her family had enjoyed has surfaced after 102 years.

The letter, on Titanic headed notepaper, was penned just hours before the doomed liner struck an iceberg and sank with the loss of 1,522 lives.

It was meant to have been posted by Esther Hart after the ship docked but was kept by the author, who survived the disaster along with her young daughter Eva.