Add to Lightbox
Image 1 of 1
BN_ImberGetsNewResidents_017.jpg 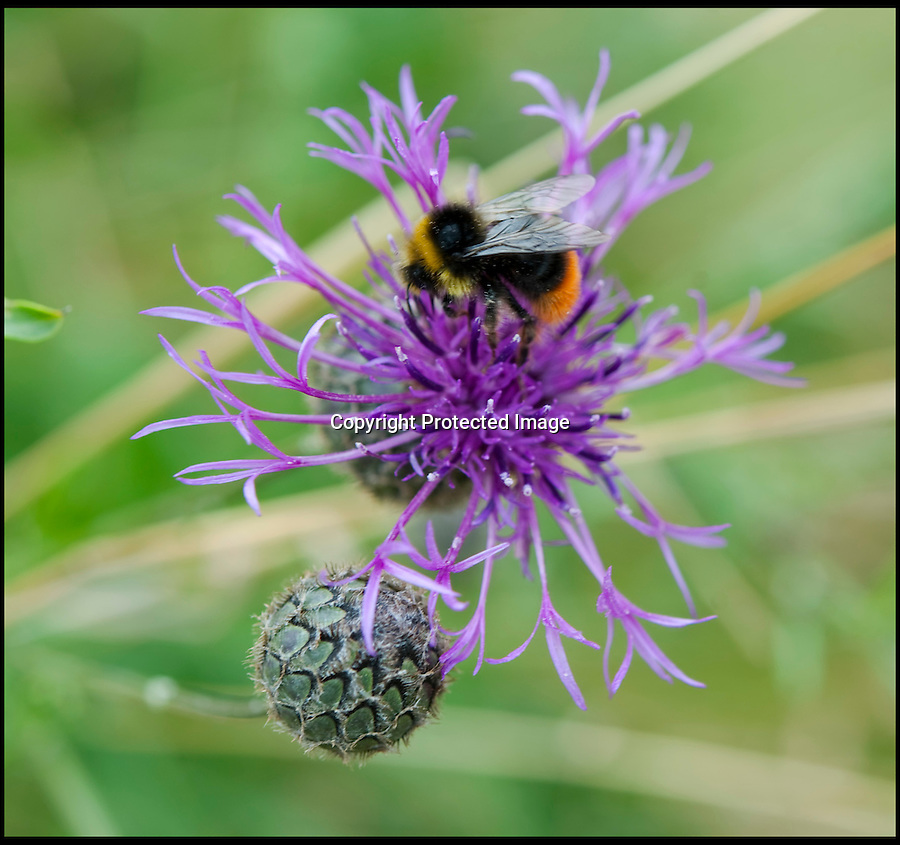 Abandoned villlage becomes a hive of activity once more.

The deserted village of Imber in the heart of Salisbury Plain has new residents again - 70 years after the army controversially kicked out the 200 parishoners during WW2.

Bee farmer Chris Wilkes has placed 12 hives of the plucky British black bee behind St Giles church in the hamlet to feast on the extraordinary wildflower habitat of the plain that has been protected from pesticides and intensive farming siince the Army moved in.

The isolation of the village will in fact ensure that the unique colony can thrive five miles from competing honey bee populations and with a cornucopia of the top nectar producing flowers in the UK surviving on the chalk downlands to feed on Mr Wilkes is hoping that the population will establish itself and produce a honey with the distinctive flavour of one of Britains last wilderness areas.
P Yeomans 12 Aug 2013 2419x2271 / 676.3KB